Airbus Reports Billions in Losses Due to Record Fines

Following a settlement agreement with France, the United Kingdom, and the United States to pay a fine of EUR 3.6 billion, Airbus losses in 2019 totaled EUR 1.36 billion. 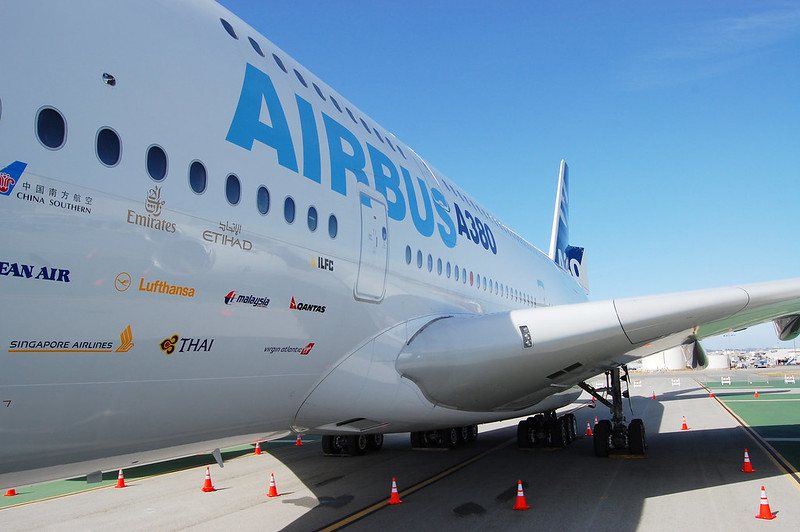 The European aerospace group Airbus suffered major losses in 2019. Their amount in connection with multi-billion fines amounted to 1.36 billion euros, Airbus management said at a press conference in Toulouse on Thursday, February 13, presenting an annual report. In 2018, the group's profit exceeded 3 billion euros.

In addition to a large fine, the negative balance is associated with a ban on arms exports to Saudi Arabia, as a result of which the company was unable to sell A400M military transport aircraft to the Saudis and lost 1.2 billion euros, is indicated below.