Apple decides to build its second data center in southern Denmark, which will be fully run by renewable energy, according to Reuters on Monday. 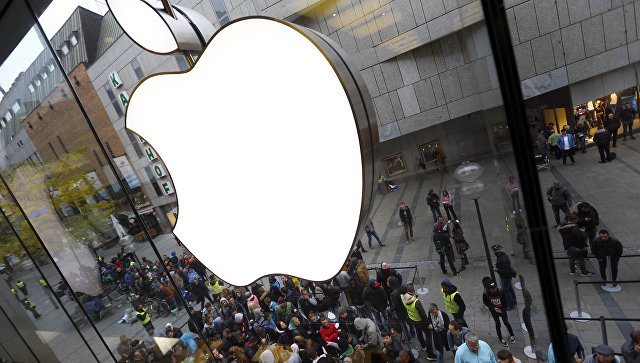 The data center, which should start work in 2019, will provide Apple’s online services, including the iTunes Store, App Store, iMessage, Maps and Siri for users throughout Europe.

Apple plans to invest about 6 billion Danish crowns ($920 million) in the project, according to Danish media report.

The first data center in Denmark with a price tag of around €850 million will start work this year.