Shares of Apple closed up 5.39% on Monday to a price of $127.79, outpacing the NASDAQ, which was only up 3.01% percent. It was Apple’s biggest day since Oct. 12, when shares rose 6.35%. The bump came after Berkshire Hathaway chairman and CEO Warren Buffett said in his annual letter to investors published this weekend that his investment firm owns 5.4% of Apple’s stock, making it Berkshire’s third-most valuable asset. The letter praised Apple’s approach to dividends and share buybacks. 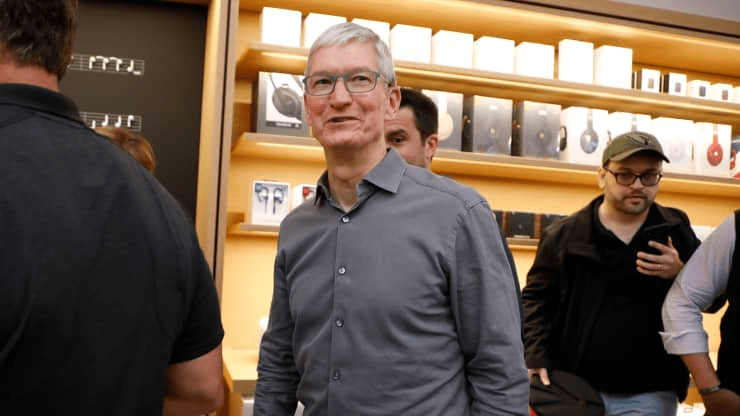 Apple’s rise also comes after the company confirmed on Monday that all 270 of its U.S. retail stores are open for business, although some remain appointment-only. Monday marked the first time that all U.S. stores are open since Apple started closing them in response to the Covid-19 pandemic last spring.