Ireland has agreed with Apple a tax-repayment plan worth 13 billion euros ($15.9 billion) following orders from the European Commission. 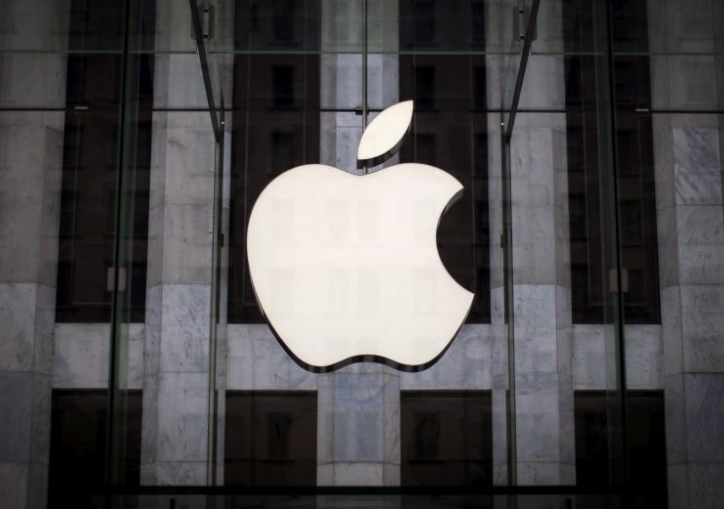 The money will come from the company in separate tranches, starting from the second quarter of this year, and it is expected those back taxes will be paid in full by September, the Irish Finance Ministry Paschal Donohoe said.