Asia-Pacific markets traded mixed Tuesday after starting the week by struggling for gains in what some analysts have described as a fragile environment for stocks. In Australia, the benchmark ASX 200 trimmed some of its early gains but still finished the session up 0.47%, or 31.6 points, at 6,771.20. The heavily-weighted financials subindex advanced 0.95% as major banking names rose. ANZ shares closed up 1.32%, Commonwealth Bank added 0.65%, Westpac rose 0.73% and National Australia Bank was up 0.83%. 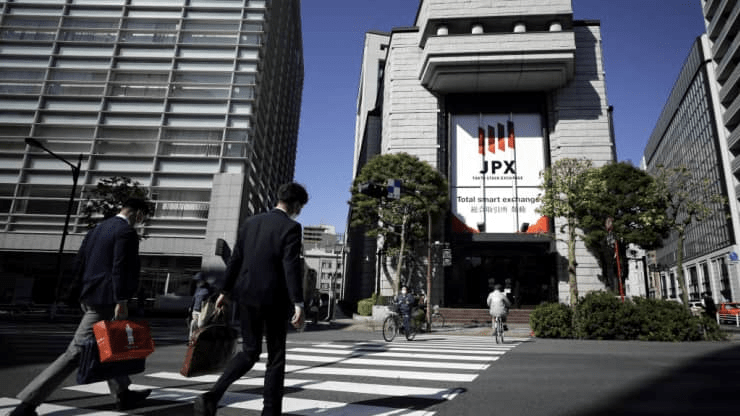 Tuesday’s session followed after European and U.S. stocks began the new week on a positive mood, where blue-chip benchmark Dow Jones Industrial Average gained about 300 points while the rotation out of tech continued.

The 10-year Treasury yield has risen sharply in recent weeks, in anticipation of more stimulus on top of a booming economic recovery in the United States. The benchmark rate started the calendar year below the 1% mark and was around 1.5542% as of Tuesday afternoon during Asian trading hours.

The global benchmark broke the $70-mark on Monday after Saudi Arabia initially reported that its oil facilities were targeted by missiles and drones on Sunday. A Houthi military spokesman claimed responsibility for the attacks. Analysts said that the run up in prices were likely to be short-lived as the Saudis said there was no significant damage to infrastructure and oil prices retreated overnight.