Meitu Drops Another $50M on ETH and BTC

Chinese tech company Meitu has announced the investment of a further $50 million into Ether and Bitcoin, taking its net spend on crypto up to roughly $90 million this month. The Hong Kong and China listed company purchased 386.08 BTC for $21.6 million, and 16,000 ETH for around $28.4 million, on March 17. The most recent announcement follows an initial cryptocurrency investment on March 5, in which the company acquired 15,000 ETH for around $22.1 million and roughly 379 BTC for approximately $17.9 million. 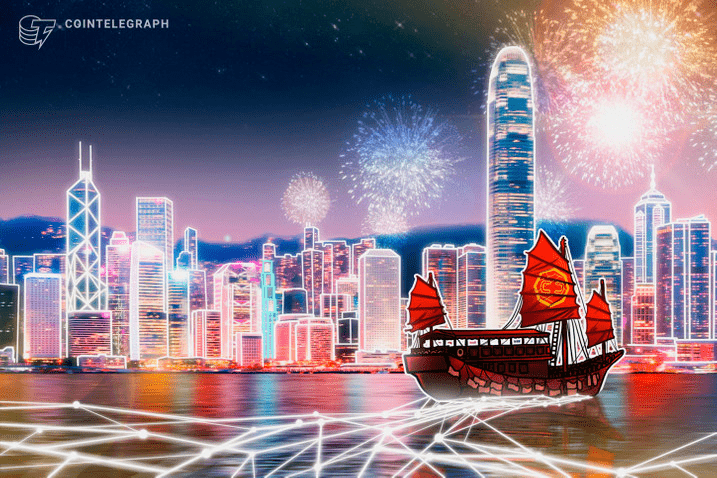 In the latest announcement, the company noted that while cryptocurrency is still in its formative stages, it believes that blockchain technology has the potential to be a disruptive force in existing financial and technology industries: “The Board believes that the blockchain industry is still in its early stage, analogous to the mobile internet industry in circa 2005. Against this backdrop, the Board believes cryptocurrencies have ample room for appreciation in value.”

The company also cited the growing trend of large institutions such as Tesla and Microstrategy accumulating Bitcoin, and the increasing acceptance for cryptocurrency as a form of payment for goods and services in mainstream society, as reasons for the additional purchase.