The Chinese Ministry of Commerce announced on Thursday that China would not immediately respond to the latest tariff increases by the Trump administration, some of which should come into force already on September 1. The U.S. representative added that both sides were discussing the details of the new meeting face-to-face, with trade negotiations scheduled for next month.

All Asian stock markets reacted to the news with growth, helping the Asia-Pacific MSCI’s index outside Japan to consolidate up 1 percent and reach its highest level since August 23 and a small gain for the week.

The recent news show that China was the first ready to continue the trade talks, whereas Washington was interested no less, despite the information that they can't be bothered whatever outcome follows. 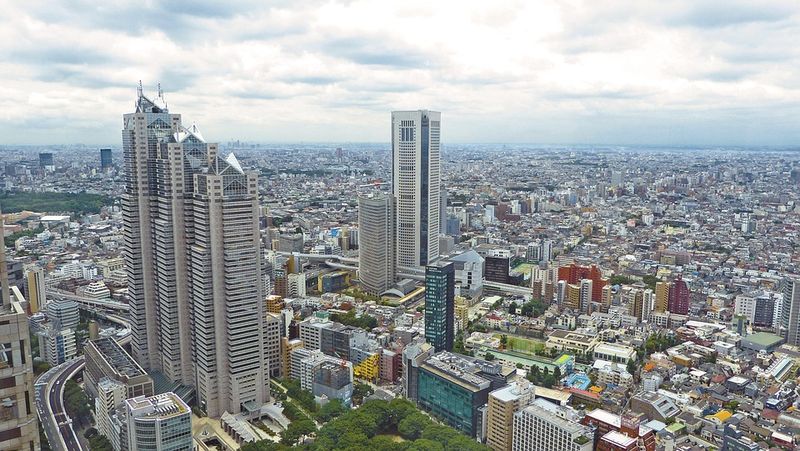