On Monday Asian shares followed the Wall Street rally and found an additional rear-on wind from a move by China's national bank to alter how a key lending rate is set, seen by experts as decreasing interest rate for organizations. 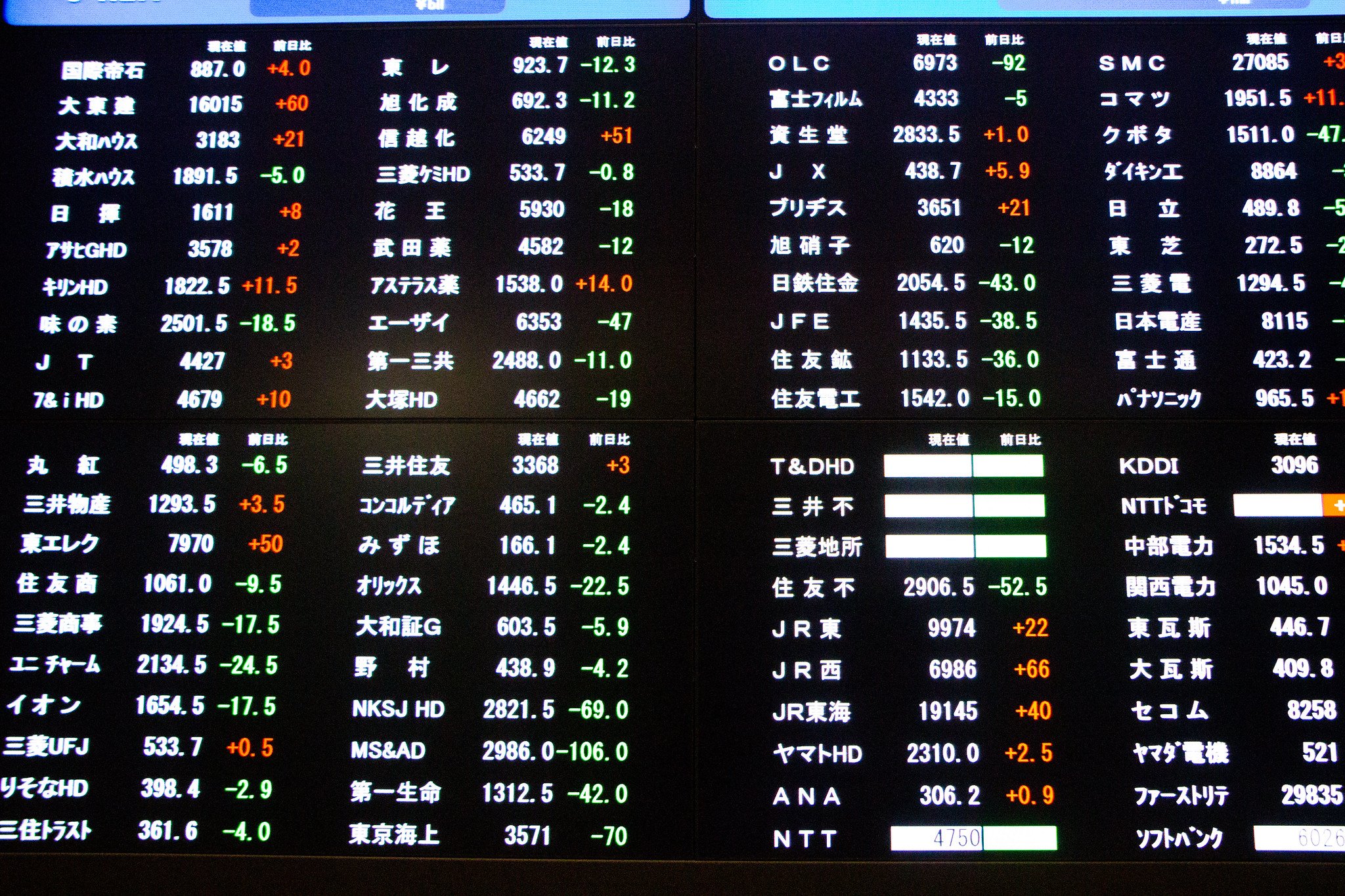 The PBOC on Saturday revealed key borrowing cost changes to support steer lending rates lower for organizations and bolster an easing back economy got in the grasp of a bitter exchange row with the U.S.

That move helped Chinese shares lead local additions on Monday during the increasingly peppy traders' mind-set. Expectations significant economies will look to prop up easing back development with new boost have helped facilitate a portion of the recessionary feelings of dread released in business sectors a week ago.

Over late weeks, recession stresses - activated by a reversal in the U.S. bond yield curve - have prompted a shakeout in currency markets. That has driven hypothesis of more boost from authorities, including from the U.S. Fed which a month ago trimmed rates unprecedentedly since the economic collapse.

Wall Street stocks had bounced back on Friday after a report that Germany's coalition government was set up to put aside its decent budget principle to assume new debt and dispatch impetus moves to counter a conceivable recession.