On Thursday Asian shares skidded and oil rates advanced a penalized sell-off as traders dreaded a memorable decline in long-term U.S. bond yields could demonstrate a hint of a global recession. 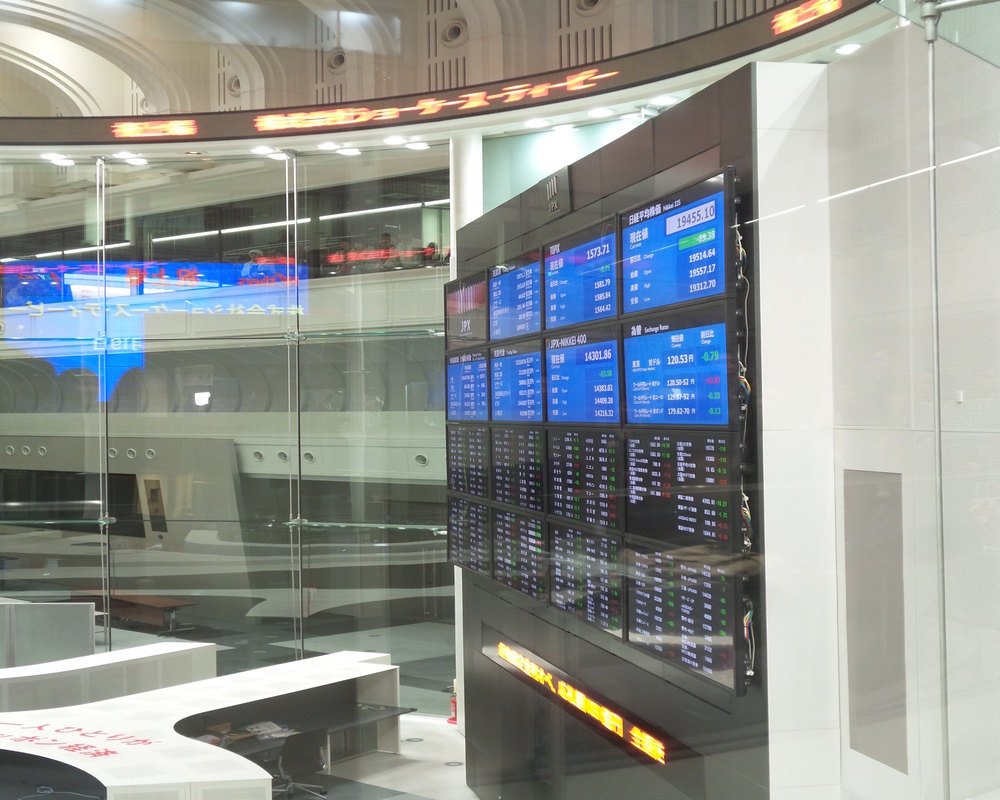 Frightened traders rushed to the safety of sovereign debt and pushed yields on 30-year Treasuries to unheard lows at 1.97 percent. Yields have now declined a stunning 60 bp in only 12 sessions to pay under three-month debt.

Yields on 10-year bonds tumbled to 1.55 percent, taking them below two-year paper. Such a reversal was most recently seen in 2007 and accurately anticipated the huge recession that pursued a year later.

The futures market was expecting uncommon activity as it evaluated in a more noteworthy shot the Fed would need to trim rates by half a point at its September appointment.

That expectation helped E-Mini futures for the S&P 500 and the EUROSTOXX 50 edge 0.2 percent higher in Asia.

Japan's Nikkei was still off 1.5 percent however up from early losses, while Shanghai blue chips slid a tad by 0.5 percent.