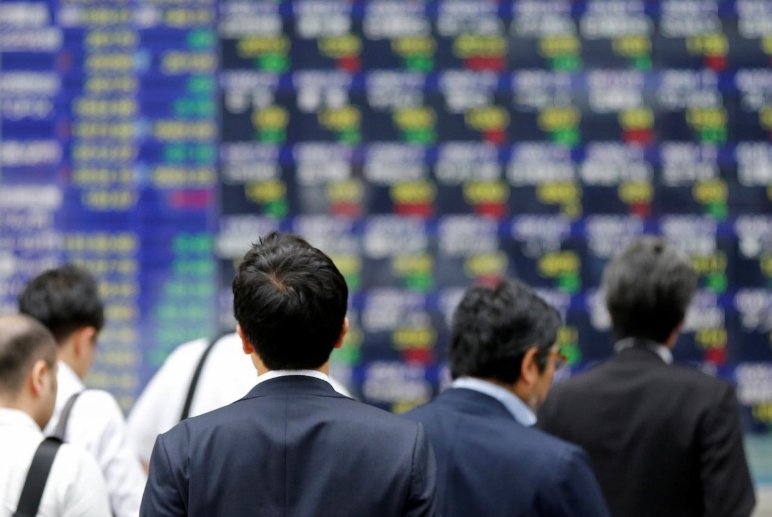 Crude prices stayed near four-year peaks on supply concerns due to U.S. sanctions on Iraninan export.

Gold enjoyed its highest mark in more than a week as traders shifted their attention to the safe haven after world shares declined. Spot gold last traded at 1,207.19 after climbing 1.3 percent to $1,208.23 an ounce overnight.