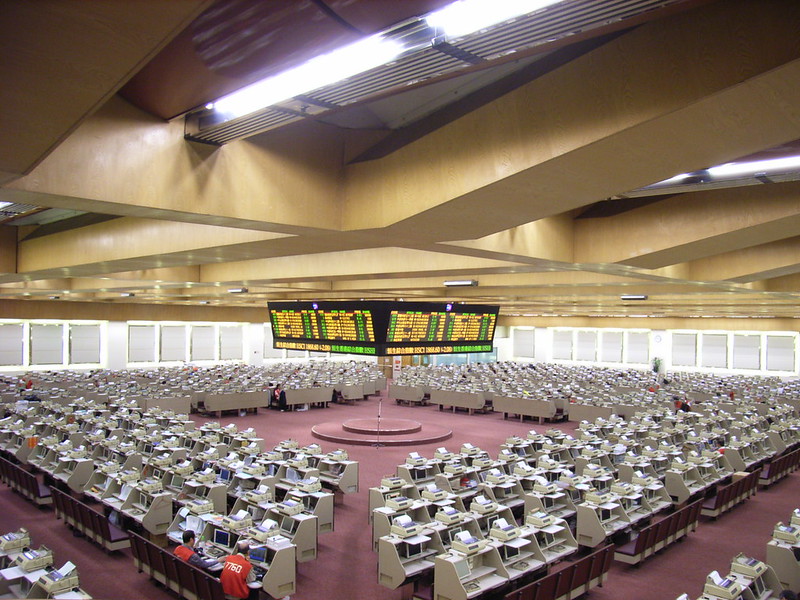 Shares decreased in Seoul, Tokyo, Sydney and Hong Kong, as investors were seeking cash as concerns of a prolonged virus-induced recession prevail.

Tokyo’s Nikkei 225 eased by 1.04 percent, to 16,552 on Thursday, while the Kospi index in South Korea sank by 8.39 percent, to 1,457 before the close. Australia’s ASX 200 index dipped by 3.43 percent and Hong Kong’s Hang Seng declined by 2.7 percent. The Shanghai Composite index slipped by 1.1 percent. Shares also decreased in Southeast Asia.

The  losses in Asia-Pacific region followed a more-than-6 percent drop on Wednesday on Wall Street, with  the Dow Jones leading losses with as the index slid by 6.30 percent, to touch 19,898, erasing nearly all of its gains since President Trump took office. The S&P 500 eased by 5.18 percent, to 2,398,while the Nasdaq lost 4.70 percent, to 6,989 before the close bell.

Wall Street falls deepened after a temporary stop was triggered in the early afternoon. One should mention, that prices for investments, which are considered very safe, including longer-term U.S. Treasuries, have declined as investors rush to shield cash.