Asian stocks touched six-week lows on Thursday after the Fed slashed interest rates for the first time in more than a decade. The U.S. Federal Reserve lowered its key interest rate by 25 basis points.

At the same time, Jerome Powell mentioned that easing on Wednesday "will not be the beginning of a long series of rate cuts".

Trade negotiations between the U.S. and China ended in Shanghai, without a significant breakthrough. China agreed to buy more U.S. agricultural products, and the White House announced that negotiations would continue in September in Washington. A prolonged trade war damaged China’s economy, although a report on Thursday showed that China’s manufacturing activity improved slightly in June, but still low.

The broadest MSCI’s composite index of the Asia-Pacific region, outside of Japan, eased by 0.6 percent, having extended losses to its lowest level since mid-June this year. 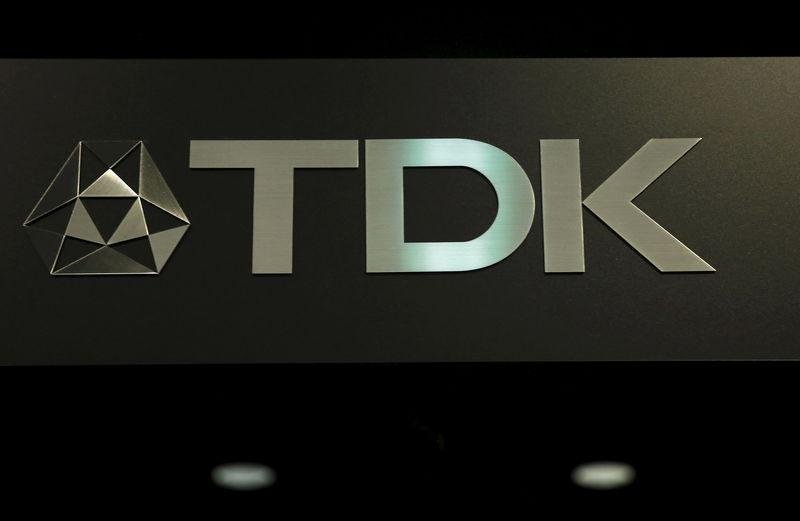