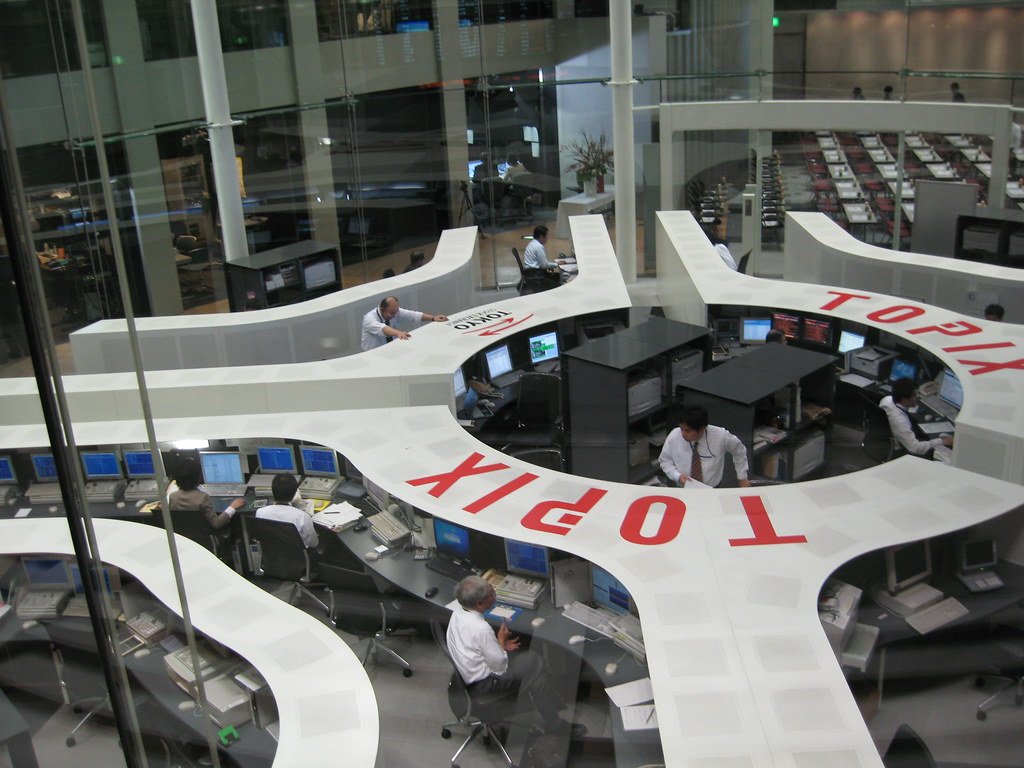 On Thursday, Donald Trump tweeted that he expects to be imposed 10 percent taxes on an extra $300 billion of Chinese imports, because of produce results Sept. 1. U.S. shares slumped following the unexpected declaration, alongside crude rates and U.S. bond yields.

That emerged additional anxiety among the traders following Fed head Jerome Powell's proposal Wednesday that the U.S. national bank had no desires for a broaden row of key benchmark rate of interest trims.

On Friday, Japan endorsed the withdrawal of South Korea from its rundown of most-favored exchange fellows, tightening up strains among the two nations. Meantime, in Bangkok, U.S. Secretary of State Mike Pompeo tore China's hawkish exchange techniques a discourse of an Association of Southeast Asian Nations appointment.