On Thursday China shares tumbled, driven by banks and developers, burdened by stresses of a worldwide recession from an increasing Sino-U.S. exchange row and the escalating probability of a messy Brexit. 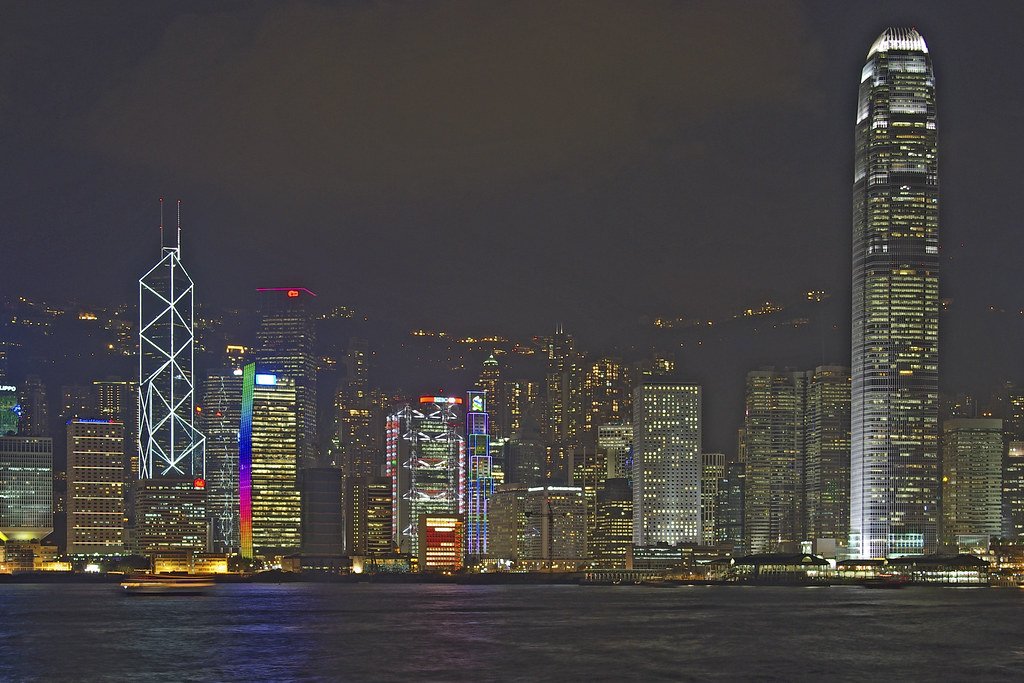