Stocks tumbled again in Australia on Monday. Asian major indexes and U.S. futures decreased on Monday after the Fed cut its key interest rate to buoy economic growth in the face of mounting global anti-virus controls, which are that are closing business and travel for a certain period of time. 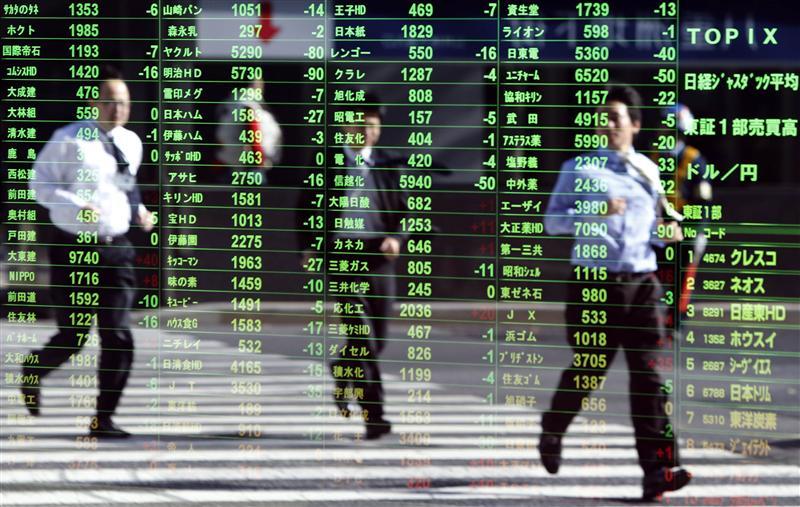