Asian stock markets went down on Wednesday as a result of the International Monetary Fund announcement related to its forecast of the global economy contraction in the current year up to 3 percent, the worst hit since the Great Depression of the 1930s due to the infection pandemic. 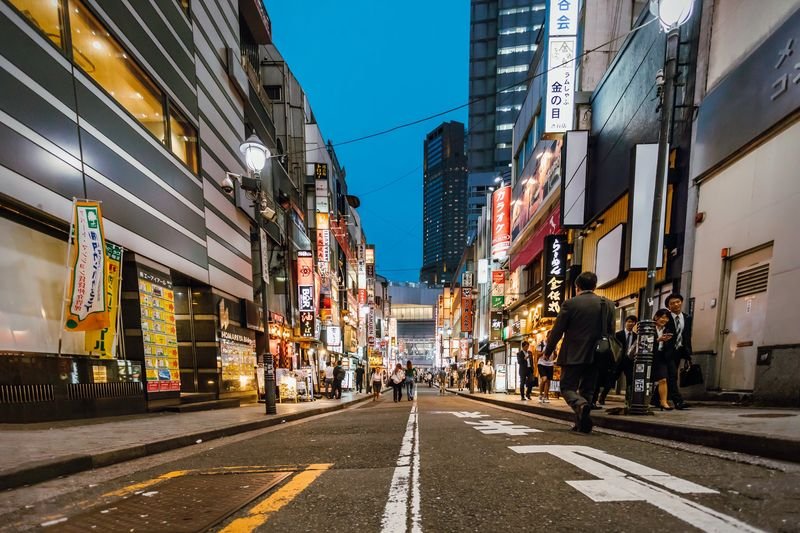 Shares in Tokyo dipped by 0.45 percent, to 19,550, Hong Kong benchmark lost 0.55 percent, to 24,300 on Wednesday. Indexes in Shanghai and Sydney decreased despite Wall Street’s overnight gain fueled by purchasing of tech stocks.

The IMF’s recent forecast said global economic output will diminish by 3 percent this year, a larger loss than 2009’s 0.1 percent drop. That turned to be a marked reverse movement from the Fund’s prior forecast in January of 3.3 percent growth before the infection pandemic prompted governments to announce lockdowns of plants, travel and other areas.

According to the IMF’s chief economist forecast the loss top global GDP, the widest gauge of economic output, could reach $9Tn, or more than the economies of Germany and Japan combined.