Asian Shares Mixed, Investors at Loss Over What to Wait Next 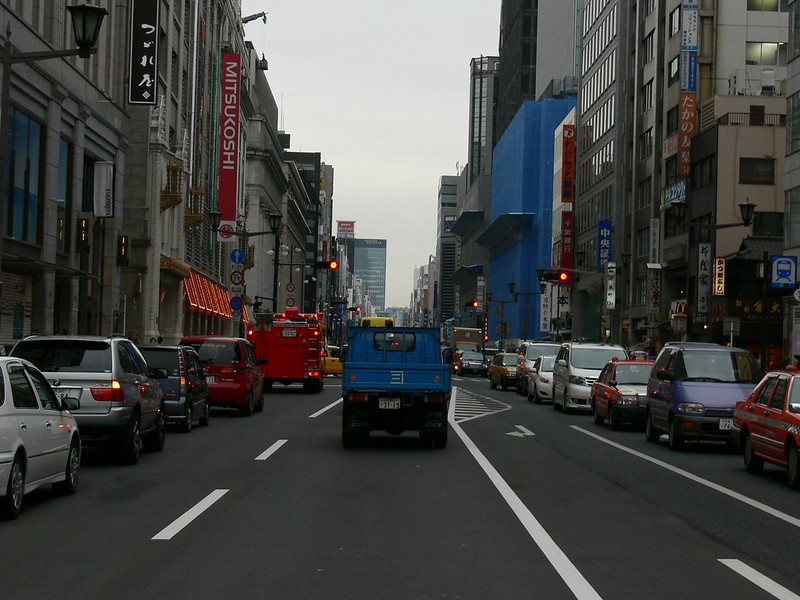 Against the background of disappointing forecasts of a high probability of a recession in the U.S., the S&P 500 index decreased by 12 percent on Monday.

The broadest Asia-Pacific MSCI composite index outside Japan declined by 4.31 percent, to register 130.76 on Tuesday.

Gold, which is usually bought as a safe haven asset continued to diminish its value during the Asian trading session on Tuesday, as some investors decided to sell everything to earn some money.

Oil futures recovered in Asia, but the risks of decline remain due to the potential drop in global energy demand and Saudi Arabia’s plans to boost oil production for increasing its market share.