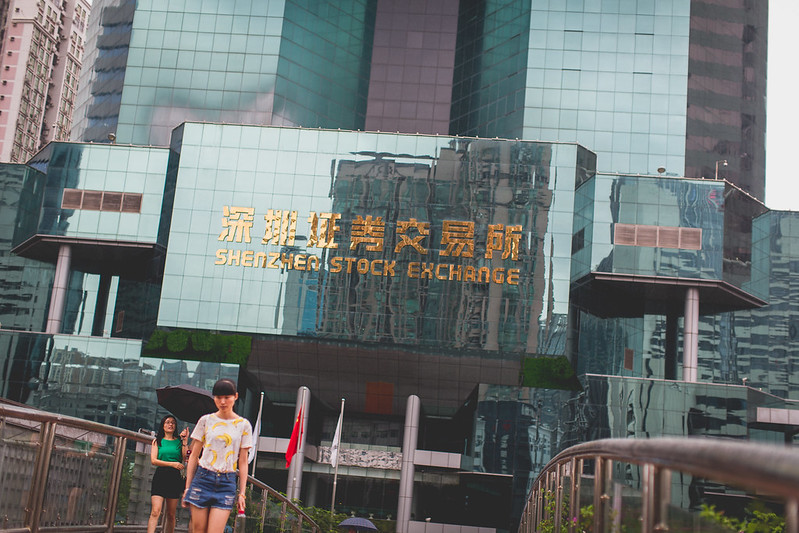 Hong Kong's Hang Seng Index surrendered early gains and was last down about 0.2 percent, while the Shanghai Composite was almost unchanged and the Shenzhen Composite plunged marginally after information indicated China's foreign sales gained 5 percent in 2019 on yuan terms, the slowest development in three years. South Korea's Kospi advanced by 0.4 percent, while benchmark equity indicators in Taiwan, Singapore, Malaysia, and Indonesia were for the most part positive.