Asian shares jumped on Tuesday with Chinese markets turning around a portion of their past dive amid legitimate endeavors to quiet infection fears, even though traders' mood stayed delicate with oil almost 13-month lows. 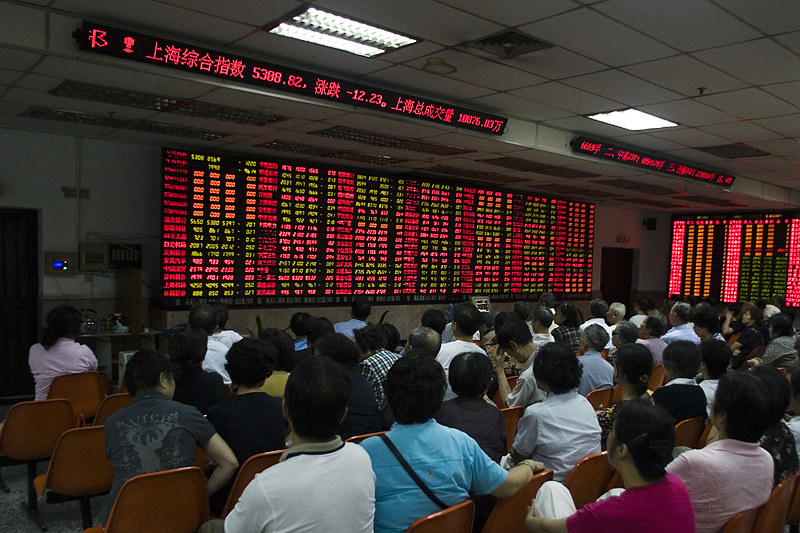 The Shanghai Composite increased 1.2 percent, while the blue-chip bounced back 2.5 percent, one day after an about 8 percent skid on Monday. Hong Kong's Hang Seng added 1.0 percent.

Hong Kong shut the greater part of its border intersections with mainland China on Tuesday with an end goal to stop the spread of the virus. China said on Tuesday that more than 20,000 individuals have been infected, with 425 dead.

Shares tumbled fell in Malaysia, yet advanced in Taiwan, Singapore, and Indonesia. Australia's S&P/ASX 200 added 0.3 percent as the Reserve Bank of Australia left its benchmark rate of interest consistent on Tuesday.