On Wednesday stocks in Asia fell for the eighth session in a row on growing stresses over the raising Sino-U.S. exchange row, yet declines and worries were eased somewhat by White House confirmations that it needs to press ahead with talks. 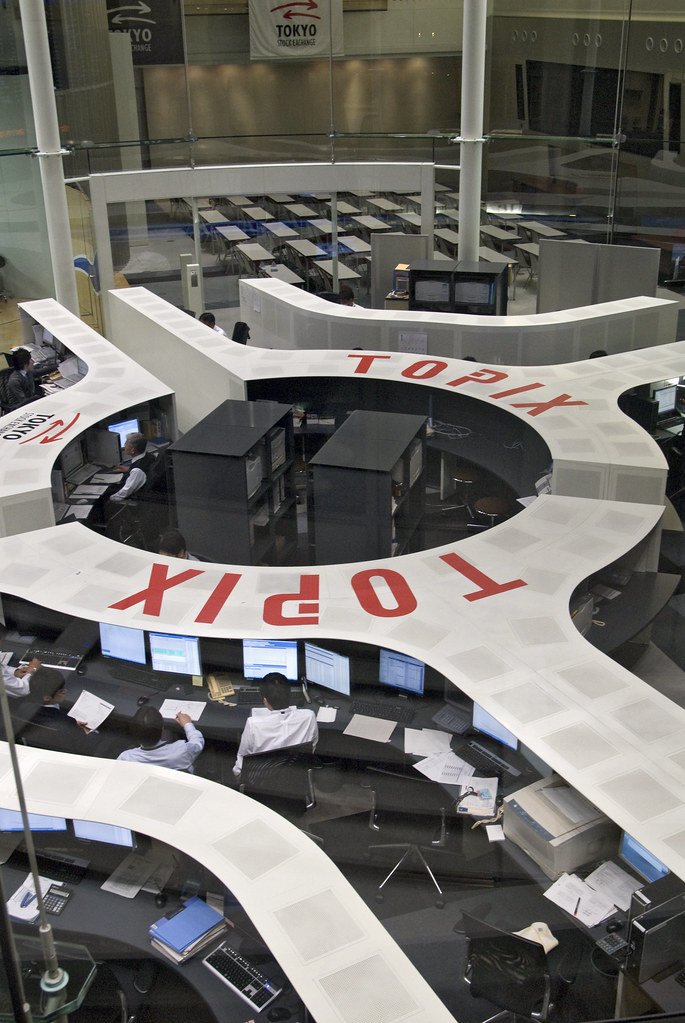 MSCI's broadest equity indicator of Asia-Pacific stocks outside Japan was slightly changed in morning exchange yet edged lower by 0.2 percent by 0459 GMT.

Japan's Nikkei skidded 0.4 percent on stresses that a more stable yen will squeeze its battling exporters.

Stocks in Shanghai were slightly changed after active selling in the past sessions, yet Hong Kong's Hang Seng equity indicator declined 0.4 percent in the first part of the day.

MSCI Asia ex-Japan has slumped 8.3 percent in its most recent rough patch.