Asian stocks dropped on Monday amid a potential escalation of tensions between U.S. and China. 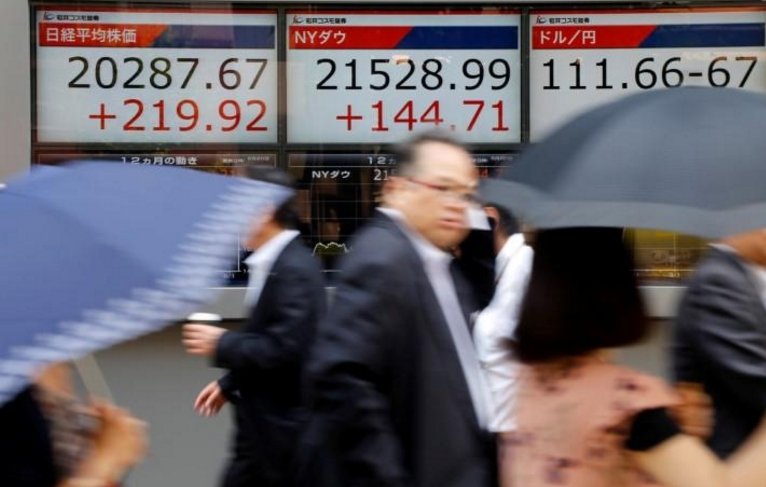 Japan's Nikkei dipped 2.1 percent. Fresh numbers early in the session showed the economy shrank the most in over four years in the third quarter as companies lowered capital spending amid gloom prospects for global demand and trade relations.

Crude prices advanced, extending surge from Friday when producer cartel OPEC and its allies have reached an agreement to cut oil output and boost the market. International benchmark Brent crude gained 0.6 percent to $62.01 a barrel.