On Friday Asian stocks attempted to make progress as vulnerability over how much further the U.S. Fed would slice borrowing costs added to traders' concerns over worldwide slowdown. 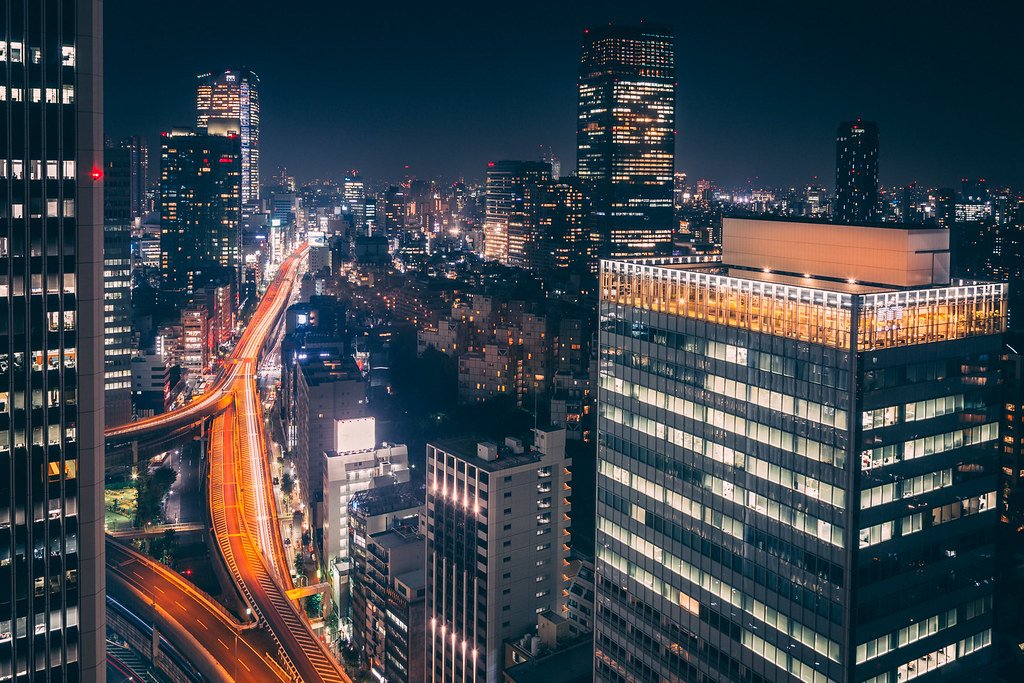 With a prolonged Sino-U.S. exchange row, and political turmoil in Hong Kong, Italy and Britain adding to the strained scenery, traders were highly anticipating Fed Chairman Jerome Powell's discourse at a meeting of national bankers in Jackson Hole, Wyoming, later in the day (1400 GMT).

MSCI's broadest equity indicator of Asia-Pacific stocks outside Japan gained 0.1 percent and was up 0.8 percent for the whole week, on its way to erase a four-week rough patch.