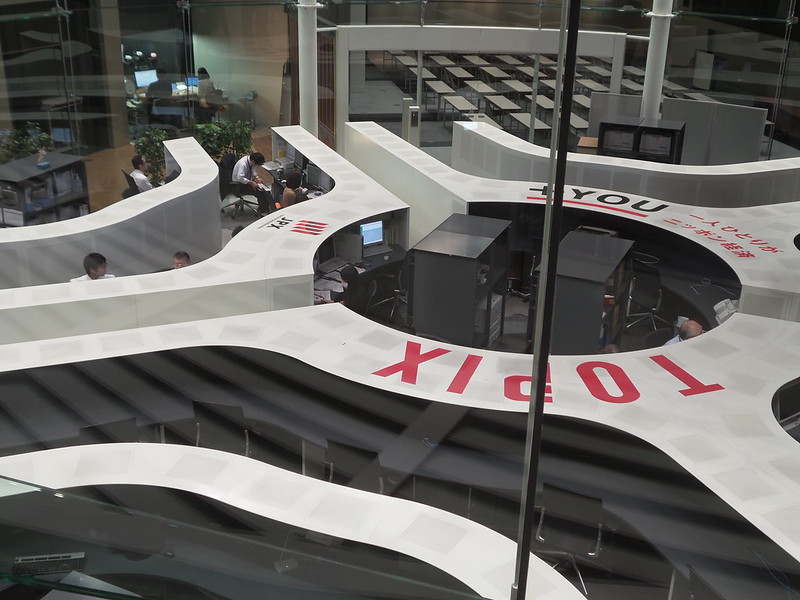 MSCI's broadest equity indicator of Asia-Pacific stocks outside Japan was down 0.43 percent as Australian stocks recorded their most noticeably awful day in two months with a 2.2 percent drop.

China's blue-chip CSI300 equity indicator dropped as much as 0.62 percent before ripping back to enroll little gains. The Shanghai Composite Index was down 0.08 percent after hitting its absolute bottom since Aug. 26.

Among individual shares, SoftBank sank in Tokyo exchanging, as Nissan and Fanuc likewise tumbled. Nintendo added after a report that its Switch videogame reassure was a hit with Black Friday customers in the U.S. In Hong Kong, Apple part producers AAC and Sunny Optical gained while CSPC Pharmaceutical and WH Group dropped. Chip producer SK Hynix declined in South Korea, as did Hyundai Heavy Industries, after its arranged merger with shipbuilding giant Daewoo Shipbuilding and Marine Engineering Co. ran into administrative issues in Singapore. In Australia, Westpac, Commonwealth Bank, and National Australia Bank all slipped.