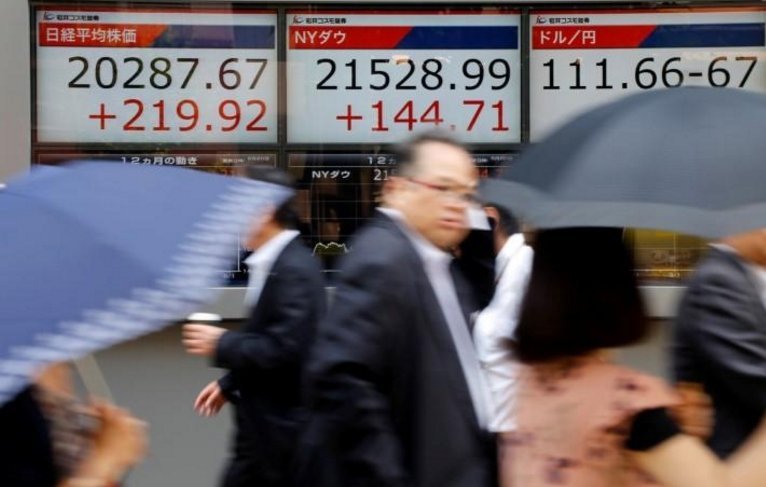 Japan’s Nikkei climbed 1.5 percent after three straight days of decline that took it to a four-month trough in the previous session.

Wall Street crept up on Wednesday, with the Dow up 1 percent and the S&P 500 increasing 1.34 percent despite stronger-than-expected inflation figures.