Just hours before markets started the trading, Russia and OPEC and allies stroke an unprecedented production cut of nearly 10M bpd, or a tenth of global supply, aiming to propel crashing prices and put an end to a price war. 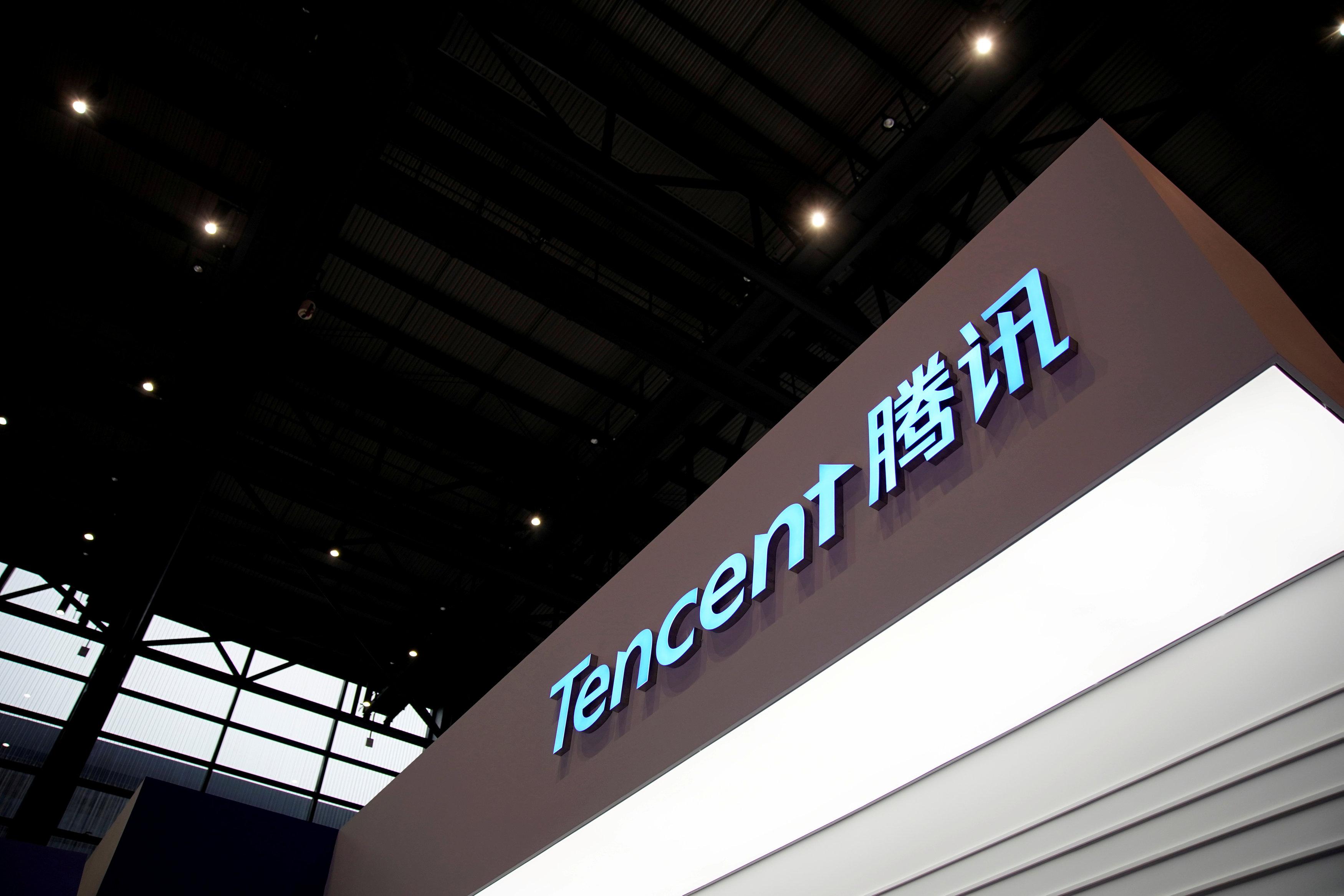 Shares fell in Singapore by 0.68 percent, Taiwan 0.57 percent and Indonesia 0.68 percent on Monday.

On Sunday, OPEC, Russia and other oil-producing countries agreed to an historic reduction in output by almost 10M bpd, seeking to strengthen prices amid a prolonged price war between Russia and Saudi Arabia  amid a global decrease in demand due to the virus pandemic.

But some analysts are worried that cutbacks in production will not be enough to raise prices.