On Tuesday Asian stocks gained to a three-month top after Wall Street hit unsurpassed peaks amid expectations of progress in China-U.S. exchange negotiations and for another portion of arrangement boost from the Fed this week. 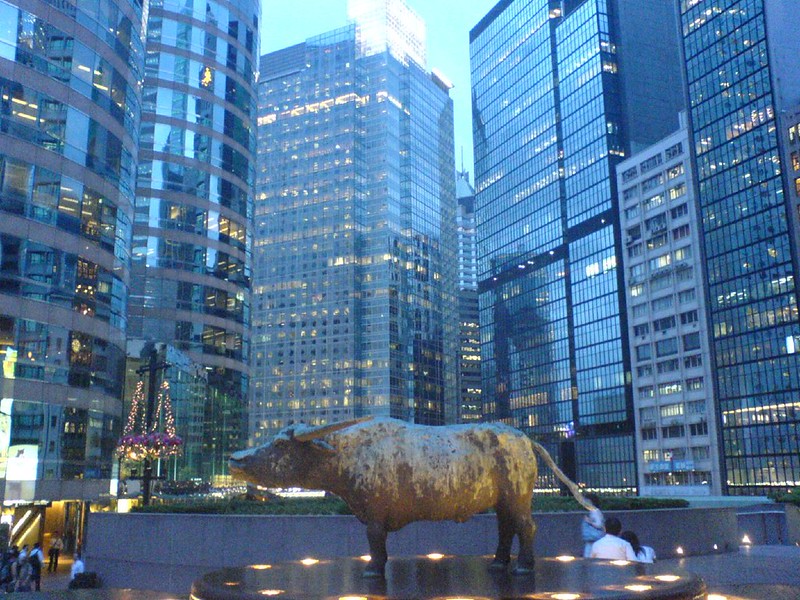 Japan's Nikkei drove the path with an ascent of 0.5 percent to arrive at the ground last trod an entire year back, while Shanghai blue chips vacillated either side of flat.

MSCI's broadest equity indicator of Asia-Pacific stocks outside Japan crawled up 0.2 percent to its strongest since late July.