On Tuesday Asian stocks edged higher as expectations for boost in main economies tempered nervousness about a worldwide recession, advancing risk-on assets and drawing cash from safe harbors, for example, bonds and gold. 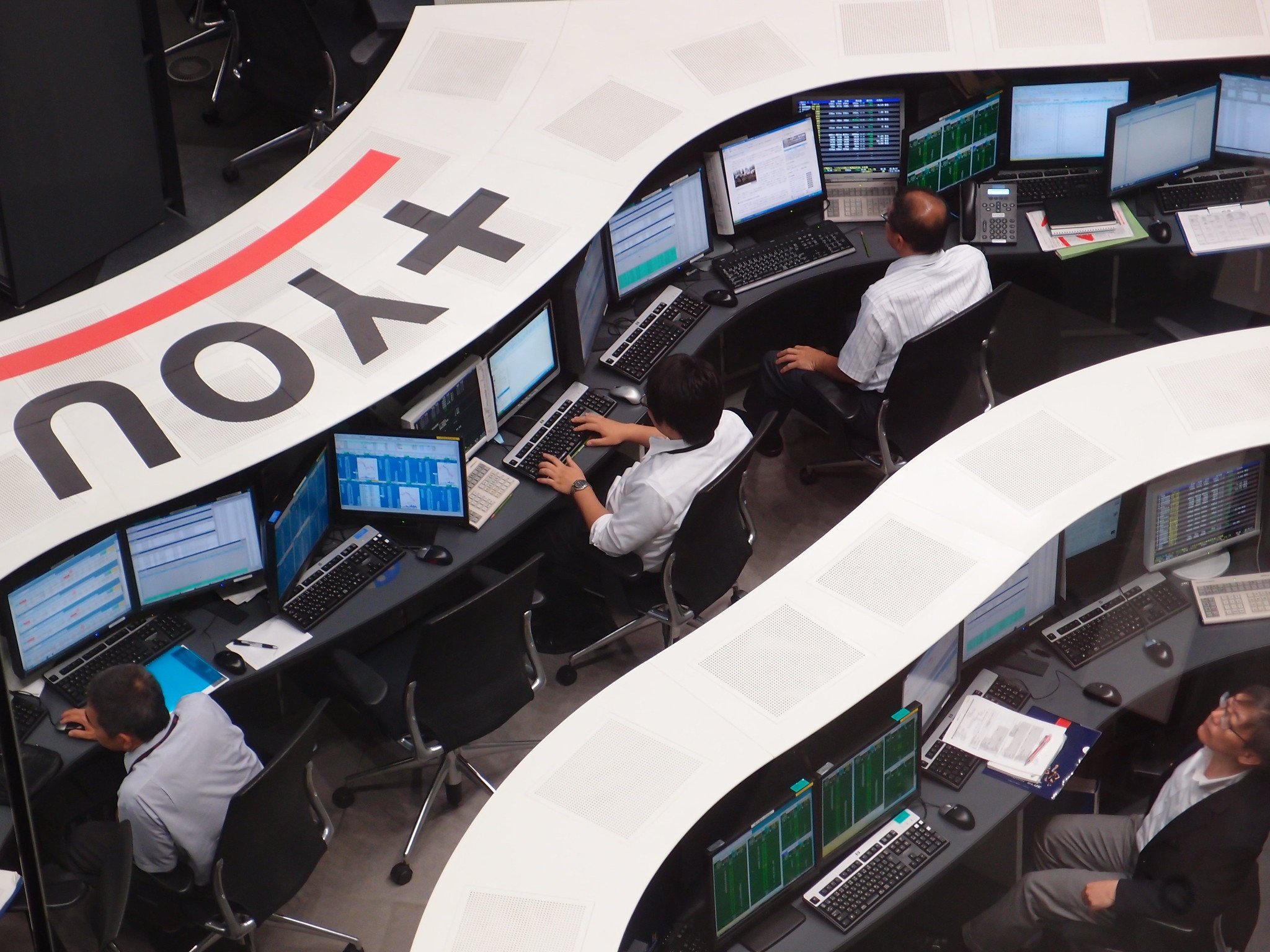 MSCI's broadest equity indicator of Asia-Pacific stocks outside Japan gained 0.31 percent, while Japan's Nikkei added 0.45 percent. The improved sentiment was supported by a rally on Wall Street overnight, with the S&P 500 increasing 1.21 percent.

Stocks in China and Hong Kong opened lower and swung all through the negative region after China brought down its borrowing reference rate just a bit in the main report of fresh benchmark since the new rate of interest changes were declared on Saturday.

U.S. stock futures were a tad lower in Asian exchanging, down 0.14 percent, while benchmark 10-year Treasuries yields slipped a bit to 1.5893 percent, and 2-year yields exchanged at 1.5248 percent.

The new five-year LPR rate was established at 4.85 one-year.

Chinese stocks at first fell at the open yet recouped to exchange higher by 0.19 one-year. Shares in Hong Kong additionally climbed 0.15 one-year, deleting a previous decline.