Asian stocks shook off a tranquil start to arrive at new 19-month peaks on Monday in front of the anticipated marking of a Phase 1 Sino-U.S. economic accord, even though business sectors presently can't seem to see the subtleties of the understanding. 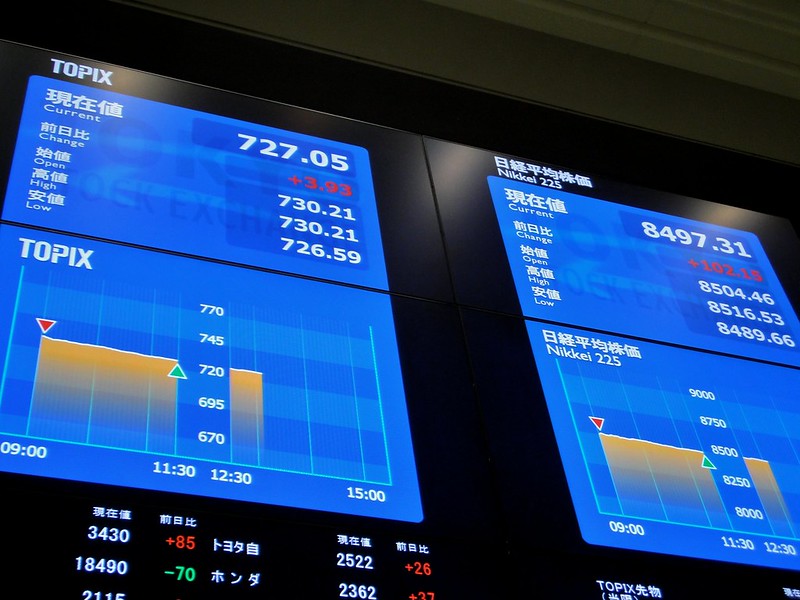 On Monday in Asia, MSCI's broadest equity indicator of Asia-Pacific stocks outside Japan was 0.61 percent higher, contacting its strongest point since June 2018.

Japan's Nikkei was shut for a vacation. It dropped pointedly early a week ago when Iran attacked bases hosting U.S. military in Iraq, possibly to revitalize very nearly a thousand points when the two nations ventured once again from threats.