On Thursday Asian stocks were attempting to rally as Beijing revealed better exchange data while likewise constraining the decline in its yuan, offering brief alleviation from worries of a worldwide money row. 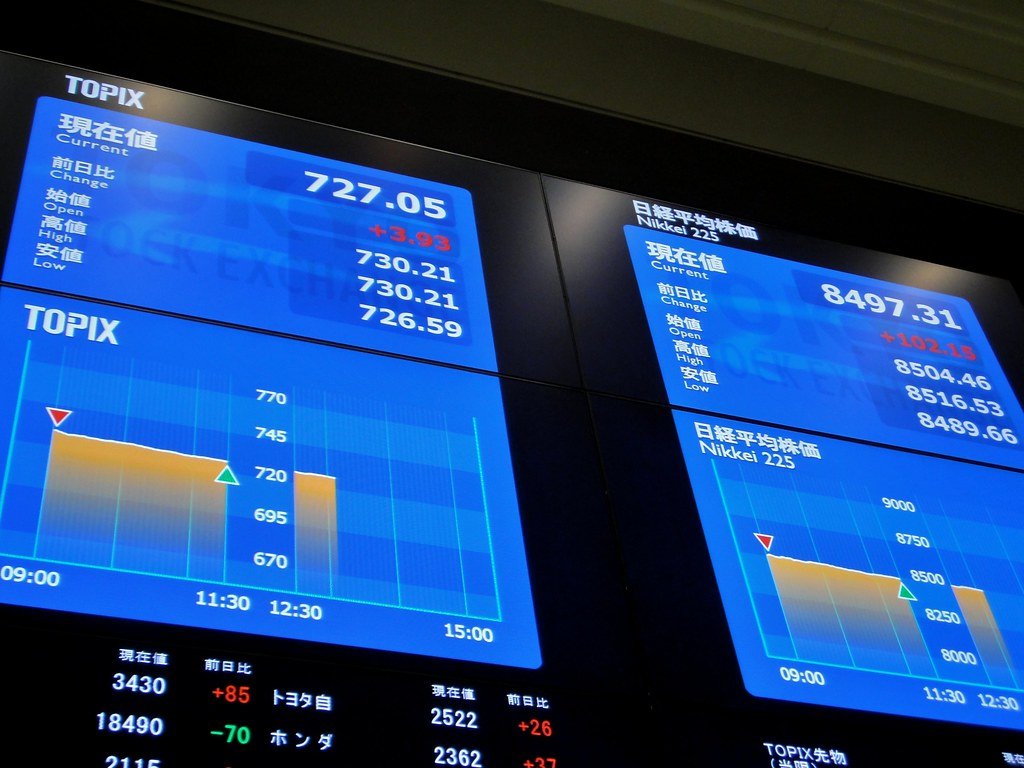 Figures demonstrated Chinese foreign sales gained 3.3 percent in July from a year sooner when experts had expected a drop of 2 percent. Imports additionally slipped by less than anticipated, recommending some stress resistance to the extended China-U.S. duties row.

Beijing helped by stabilizing the yuan at a stronger level than many had been afraid, even though it was past 7 per each buck without precedent since the worldwide monetary collapse.

Markets responded by reclaiming a tad bit of their ongoing heavy declines. MSCI's broadest equity indicator of Asia-Pacific stocks outside Japan skipped 0.6 percent, however, it was still down over 7 percent in the course of recent weeks.

Japan's Nikkei added 0.6 percent, and away from seven-month bottoms, while Chinese blue chips gained 0.9 percent. E-Mini futures for the S&P 500 stabilized by 0.2 percent.