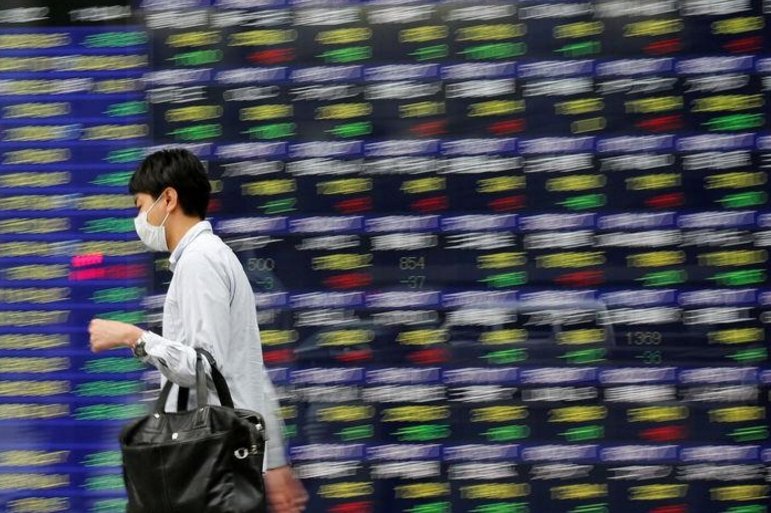 MSCI’s broadest index of Asia-Pacific shares outside Japan gained 0.4 percent, as many Asian bourses were closed on Friday for the Lunar New year.

Japan’s Nikkei surged 1.2 percent to 21,720.25 after the Japanese government nominated the Bank of Japan's Gov. Haruhiko Kuroda for another term. The benchmark index gained 1.6 percent for the week.