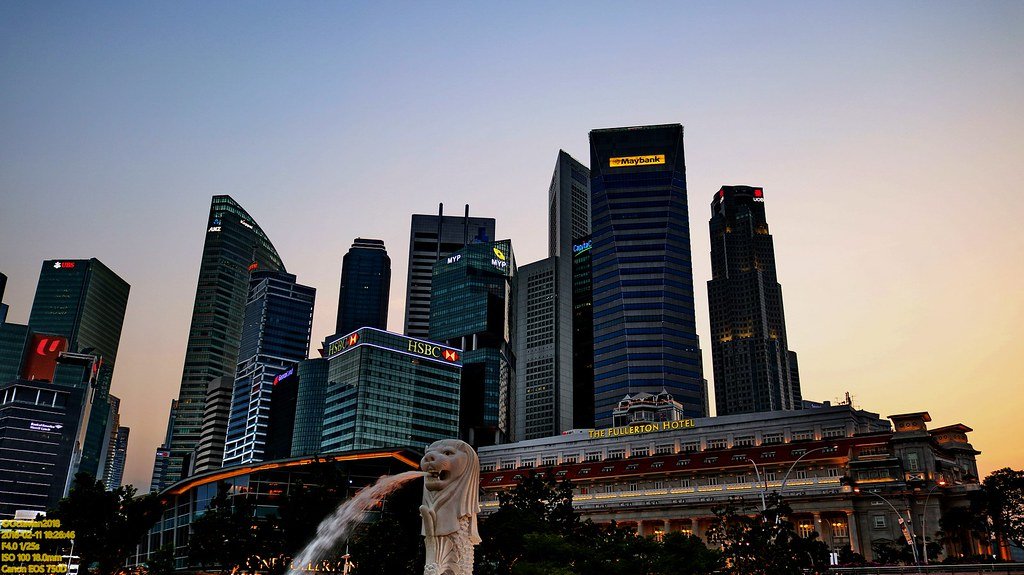 Burdening threat craving was a report from Bloomberg that Washington is deferring a choice about licenses for U.S. companies to relaunch exchange with Huawei Technologies.

That pushed U.S. stock futures lower by 0.6 percent in morning Asian exchange. They were last edged 0.4 percent lower during the day.

MSCI's broadest equity indicator of Asia-Pacific stocks outside Japan gained 0.2 percent however on its way to decline 2.3 percent during the week.

On Wall Street on Thursday, the S&P 500 flooded 1.9 percent - its biggest one-day advancement in around two months - while the Dow and the Nasdaq edged higher over 1 percent.

Among individual stocks, Sony gained in Tokyo exchanging, alongside Inpex and SoftBank. In Hong Kong, China Mobile edged higher, so the Sunny Optical and New World Development. Samsung and LG Electronics gained in South Korea, and Commonwealth Bank added in Australia after the nation's national bank said it might trim rates of interest further if it will be necessary.