Asian stocks ended mixed on Wednesday as markets have calmed down after a recent sell-off and local factors have come to the fore. 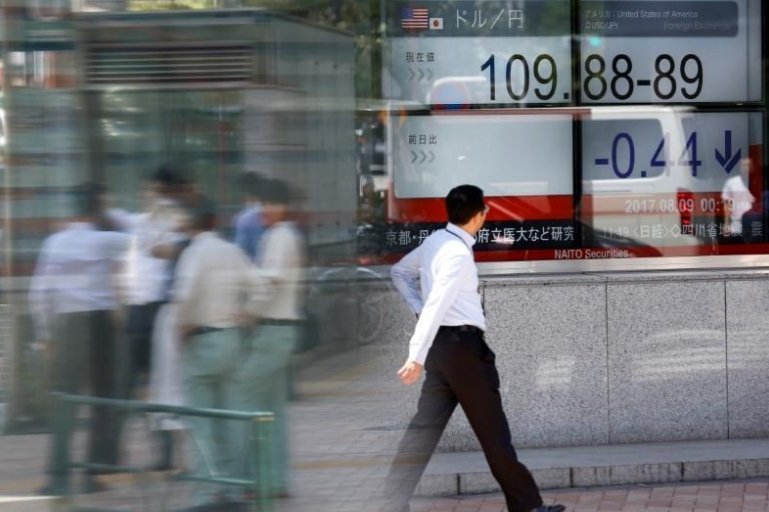 Japanese shares touched a four-month trough as the yen strengthened against the U.S. dollar, which had a negative impact on the shares of exporters.

The Japanese economy in three months to December extended its growth for the eighth quarter in a row, its longest period growth since the late 1980s.