Asian Stocks Close to July Highs on Back of Trade Optimism

Asian shares were too close to their July highest levels on Tuesday due to signs of fresh optimism regarding  Sino-U.S.trade negotiations, which were paving way towards a truce in their trade spat and on encouraging indicators the U.S. economy was in its way to strong, consumer-driven growth.

MSCI’s broadest benchmark of Asia-Pacific region outside Japan added 0.1 percent after beating a 4-month high the prior session.

China's mainland stocks showed few changes, while Japan's Nikkei 225, trying to catch up rapidly after a day-off soared by 1.76 percent, at 23,251 before the session end. 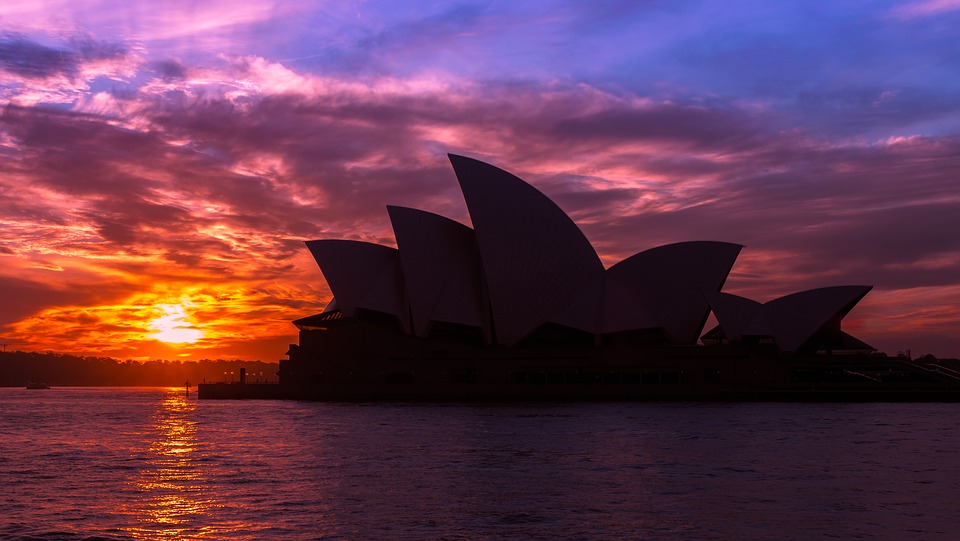