On Monday Asian stocks tumbled as the most recent salvos in the China-U.S. exchange row wobbled global economy certainty and sent traders rushing to the safe-haven of sovereign bonds and bullion, while slothing EM-currencies. 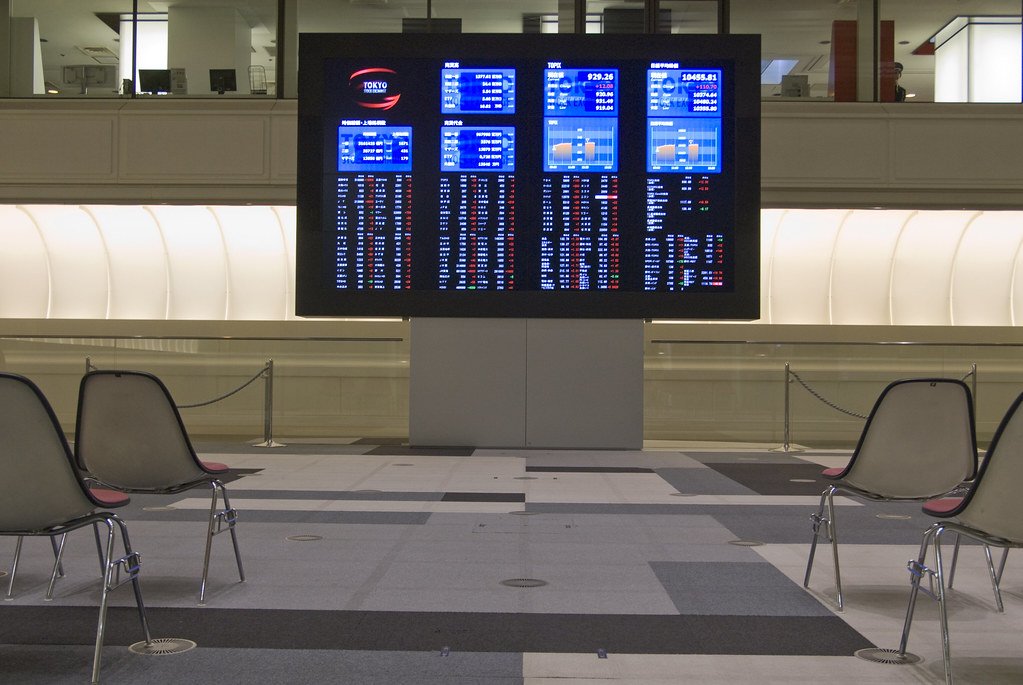 Yields on benchmark 10-year Treasury debt declined to their minimum since mid-2016, while bullion touched its maximum since April 2013 as the risk was avoided.

On Friday, U.S. President declared an extra obligation on some $550 billion of focused Chinese imports, hours after China revealed retaliatory duties on $75 billion worth of U.S. imports.

China's inland yuan tumbled 0.6 percent to new 11-year bottoms. Yet, there was some alleviation that the national bank fixed the official threshold at a moderately consistent 7.0570 per buck when it had been exchanging as powerless as 7.1850 overseas, countering worries Beijing would give the yuan a chance to drop to keep foreign sales on the competitive level during the mounting U.S. taxes.