Asian stocks edge up as leaders of U.S. and North Korea agree to meet

Asian stocks rose on Friday ahead of U.S. February employment report which could accelerate Federal Reserve rate increases. At the same time the region was supported by news of an agreement for an unexpected summit between North Korean leader Kim Jong Un and President Donald Trump. 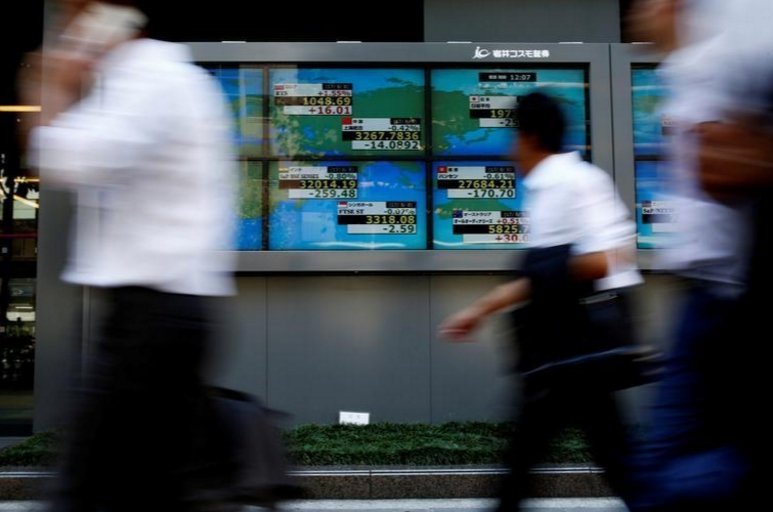 The sentiment had already improved a little after Trump went ahead with tariffs on metals import but offered special conditions for Canada and Mexico.