On Tuesday Asian shares fell in morning exchange, following Wall Street's most terrible day of the current year as exchange pressures between the U.S. and China aggravated. 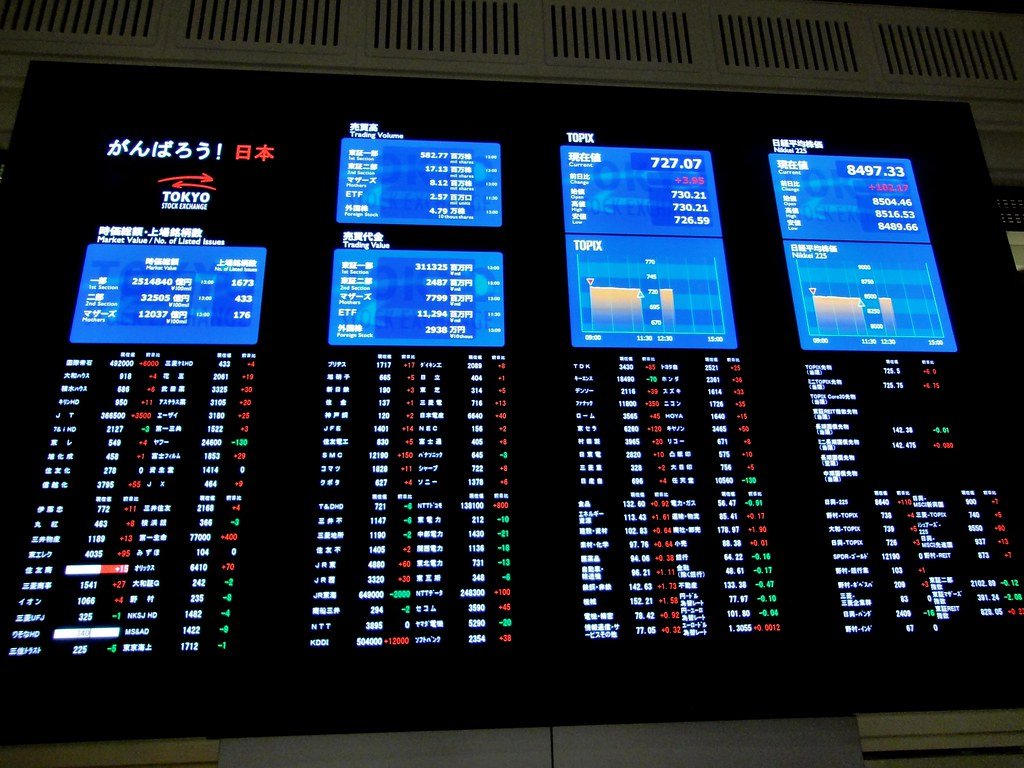 A lot of equity indicators gained from session lows after China's national bank established the yuan's key threshold higher than anticipated Tuesday morning, 7.0304 in inland exchanging versus the buck and 7.0807 overseas. In any case, the yuan slumped to 7.0562 in morning exchanging on Tuesday.

Monday evening, the U.S. Treasury Department named China a cash manipulator without precedent since 1994, clearing the way for new duties and tightening up already high exchange pressures. Prior, China's yuan broke a psychological threshold beneath 7 U.S. bucks, evidently in reprisal for Trump's declaration a week ago of new 10 percent taxes on extra $300 billion of Chinese production, compelling Sept. 1. China additionally affirmed it was suspending buys of U.S. farming items.

U.S. stock futures dove in morning exchanging on Monday, yet rallied and were last close to flat. Dow Jones Industrial Average fates at one point lower around 500, traded last down only 30, or 0.1 percent.