On Monday Asian shares picked up in morning exchanging following an unforeseen bounce in China's factory activity in November. 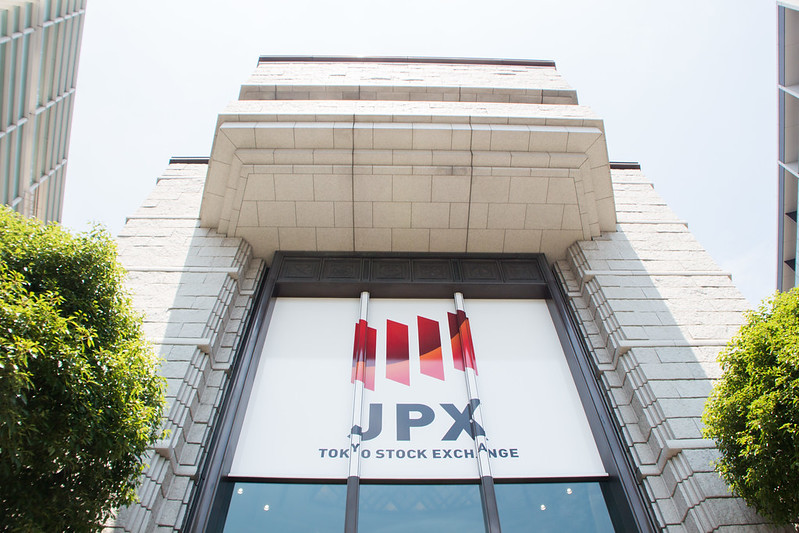 MSCI's equity indicator of Asia-Pacific stocks outside Japan was up 0.17 percent, recovering a portion of its one-percent-plus drop on Friday while Japan's Nikkei added 0.85 percent.