On Monday Asian shares inched up as Chinese stocks switched early misfortunes, bolstered by expectations after progress in settling the Sino-U.S. exchange dispute, while the British pound skidded after the British parliament postponed an urgent decision on a Brexit transition agreement. 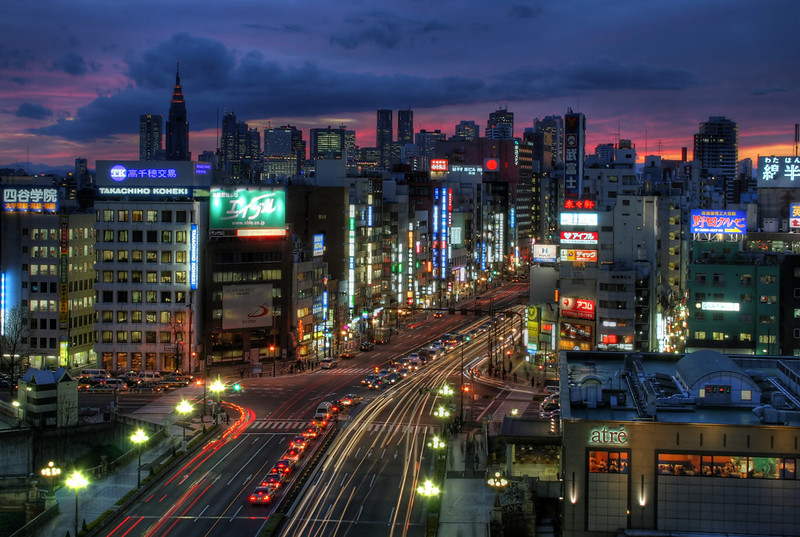