Asian shares picked up on Friday as traders cheered up from U.S. President Donald Trump saying exchange converses with China were “moving right along”, and U.S. oil rates sat close to 2-1/2-month peaks after OPEC and different makers consented to shrink yield. 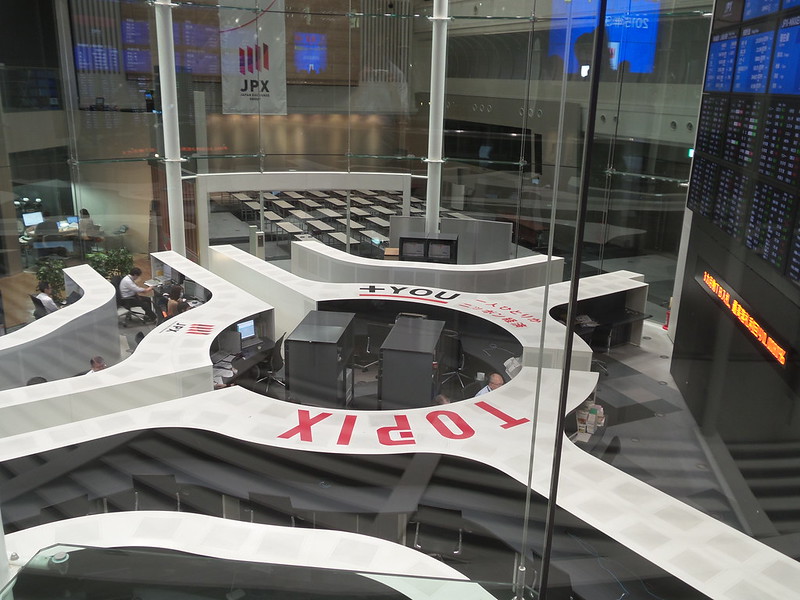