Asian shares started the week with a hint that U.S. and China are very close to finish this long-running tariff deal. So all indices were in green on Monday with Nikkei’s 1.02 percent surge at 7.28 GMT. 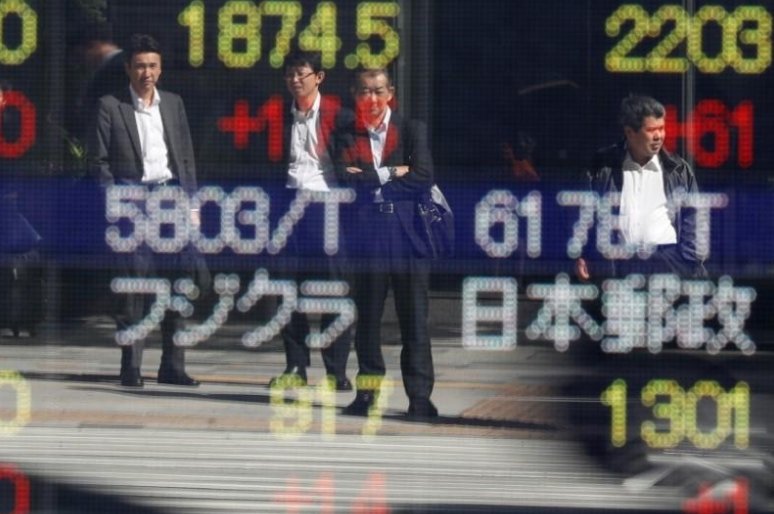 There was a post on weekend, that Washington was ready to lift most of tariffs after Trump’s request to remove China all tariffs on U.S. agricultural products, as trade deal was going well and is going to end later this month. Further a еit-for-tat response followed in connection to delayed plans for imposing 25 percent tariffs on goods from China.