On Wednesday Asian stocks flatlined as anxiety over the worldwide recession and extended exchange rows competed with trusts in much increasingly monetary boost to prop development up. 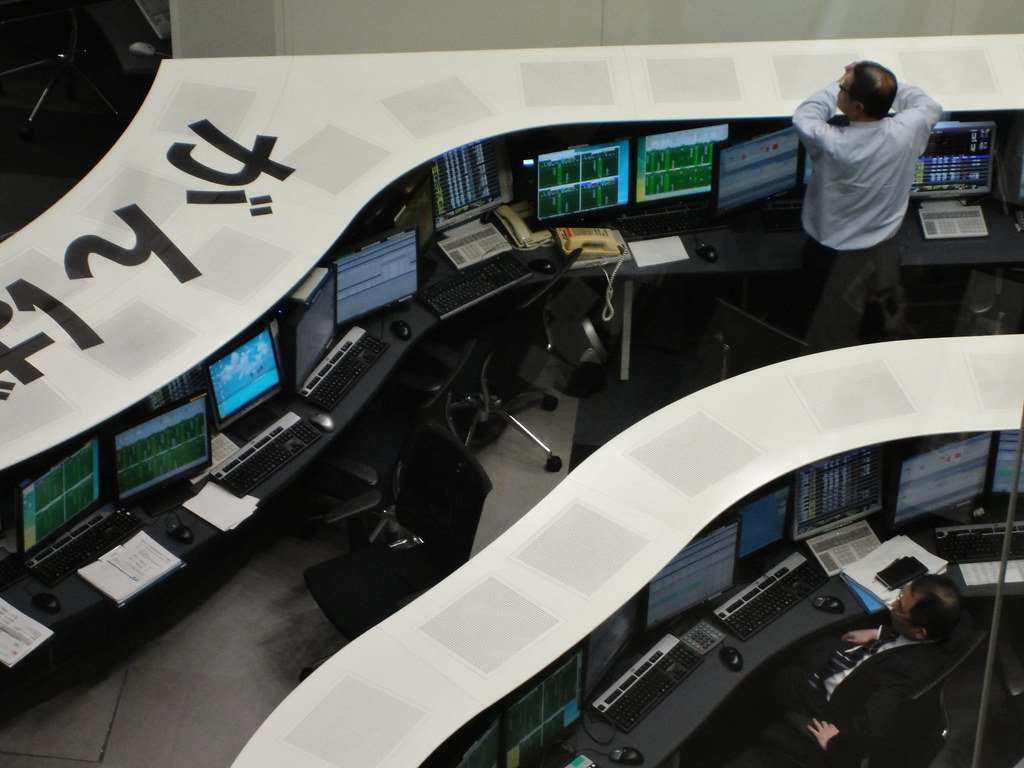 Much relies upon what the Fed does with U.S. rates of interest, making markets highly sensitive to the minutes - due further on Wednesday - of its last appointment.

Investors are likewise anticipating the national bank's yearly Jackson Hole seminar the current week and a G-7 summit this end of the week for hints on what extra measures policymakers will take to stimulate monetary development.

Futures are completely estimated for a quarter-point slice in rates one month from now, and more than 100 bp of facilitating by the end of 2020.

With so many expectations from the Fed, traders were justifiably anxious. MSCI's broadest equity indicator of Asia-Pacific stocks outside Japan vacillated either side of flat following three days of increment in a row.