Asian shares wobbled on Friday, after a mixed Wall Street session and as the deepened Sino-U.S. trade conflict kept investors in the Asia-Pacific region nervous, despite signs of a breakthrough in U.S.-EU trade talks. 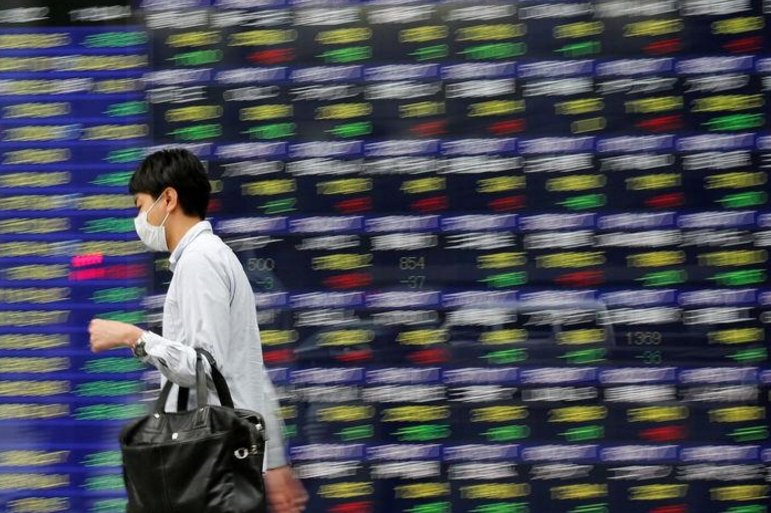 Japan’s Nikkei added 0.1 percent though its gains were limited by concerns that the Bank of Japan could wind back its asset purchase at its upcoming policy meeting next week.

On Wall Street, the S&P 500 Index slid 0.30 percent overnight, due to a 19 percent drop in Facebook on its weak earnings.