Asian stocks and U.S. shares tumbled on Thursday as traders stayed on edge about the spread of another influenza-like virus in China similarly as millions arranged to go for the Lunar New Year. 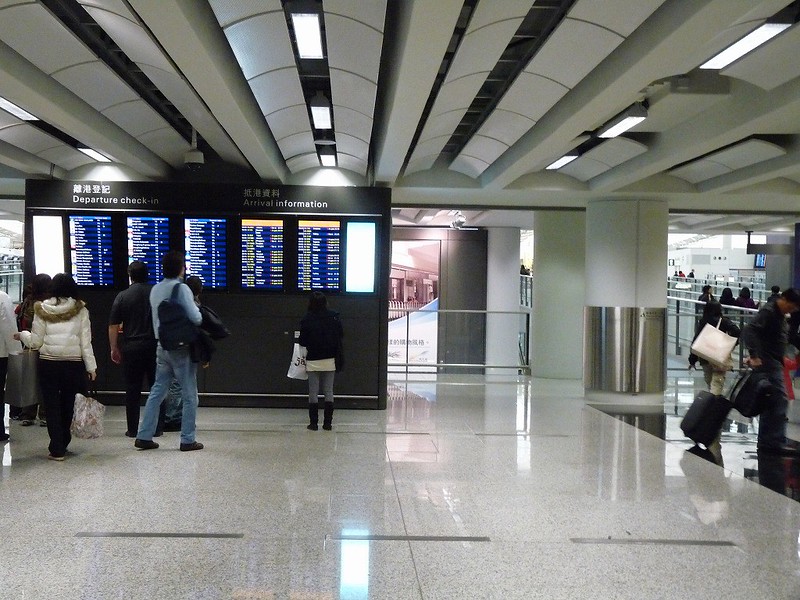 Oil futures dropped to 7-week lows as the infection was relied upon to hit airline travel, while the International Energy Agency's admonition of an oil surplus and a bigger than-anticipated increment in U.S. crude inventories revived feelings of dread of excess supply.

The Hang Seng equity indicator lost 2 percent, while the Shenzhen Composite was off over 3 percent. The Shanghai Composite slipped 2.7 percent and the CSI declined 1.5 percent.

Perceive how the financial exchange has performed during different infection flare-ups.