Asian shares slipped on Friday after China posted its weakest development in almost three decades, countering a worldwide lift in the mood on the UK and EU striking a long-anticipated Brexit agreement. 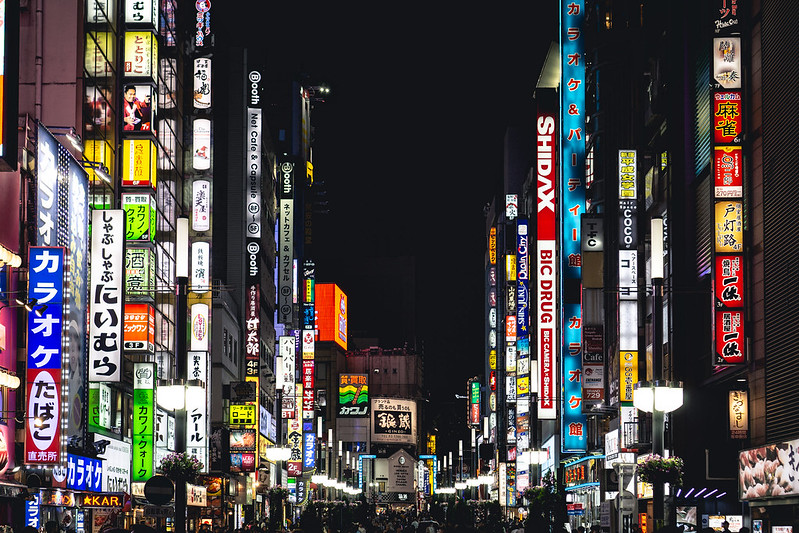 China's economy added 6.0 percent in the Q3, lower than expected, and the weakest pace in any event 27-1/2 years, as the China-U.S. exchange row hit request at home and abroad.

While the downbeat numbers raise the prospect that Chinese policymakers could get ready more measures to support development, investigators and market players said Beijing has moderately no place for critical facilitating.

MSCI's broadest equity indicator of Asia-Pacific stocks outside Japan was down by 0.17 percent by 0350 GMT, deleting prior little increases. Australian stocks tumbled 0.61 percent and Chinese blue-chips were off 0.65 percent.