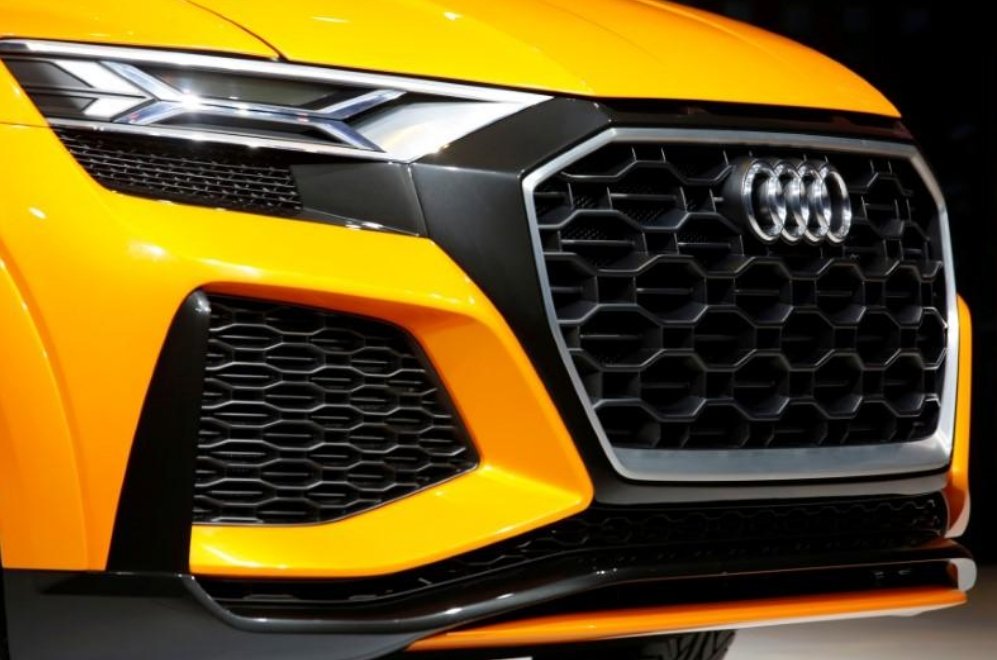 By 2022 Audi plans to launch 10 new SUV models in China, seven of which will be produced by a joint venture FAW-Volkswagen at local plants. And four of 10 new models will be electric vehicles, and all of them will be produced in the country.

Last week, the FAW-Volkswagen plant was set in operation in Changchun. The design capacity of the enterprise is 150 thousand cars per year, the project cost is 6.4 billion yuan ($1 billion). It is designed to produce the latest models of Audi Q, including Q5L.