Latitude Financial’s another attempt to list its shares could become the biggest share float in Australia for last five years, with an estimated value for the nonbank credit institution of about$3.7 billion Australian dollars or $2.51 billion U.S. dollars, according to two sources, that told Reuters agency. 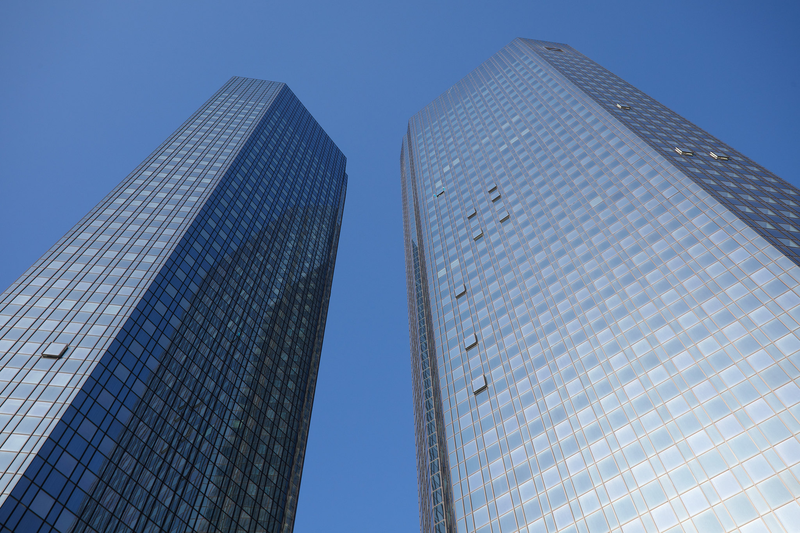 It plans to file needed documentation for primary public offering with the corporate watchdog on September,  26, according to the sources information, wished to remain anonymous because they were not empowered to speak to the media.

The Initial Primary Offering would be the largest one since the state-owned health insurer Medibank Private floated an IPO worth $5.67 billion of Australian dollars in November 2014, as it followed from Refinitiv report.

Latitude expects to report cash earnings of about $288 million of Australian dollars for the annual period, that would end in June 2020, with reference to Goldman Sachs’ report, that was distributed to investors.

The shares prices could  exceed around 3 times those earnings.

Latitude Financial-Melbourne based company refrained from immediate comments. Recall, the company is owned by Deutsche Bank, KKR and Värde Partners, an alternative asset manager. Latitude’s first IPO-attempt was delayed the prior year due to inappropriate market conditions and management changes.