The Q4 earnings season continues and Bank of America reported on Wednesday a 4.1 percent quarterly profit cut, as lower interest rates limited the chances for the second largest U.S. lender to earn more on loans. 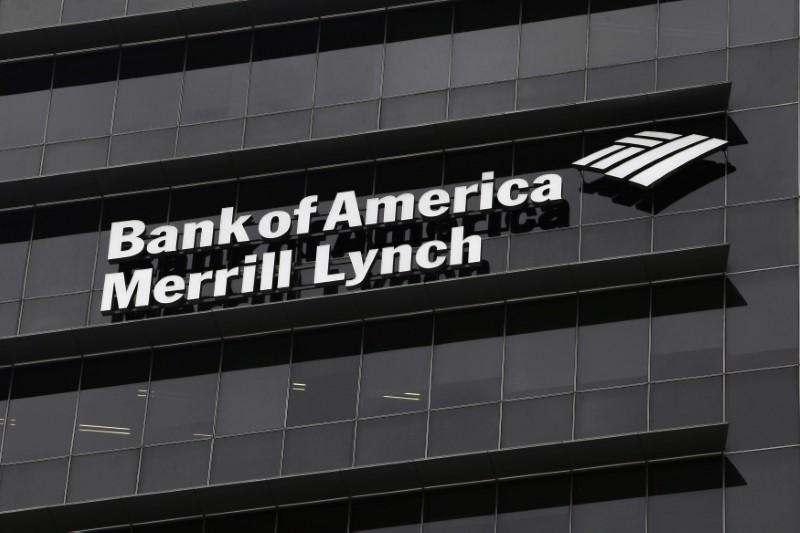 Net income due to designed to holders of ordinary shares declined from the previous $7,04 billion or 70 cents per share to amount  of $6.75 billion, or 74 cents per share, in the Q4, which ended on December 31, at annual rate. Zachs Investment analysts expected a drop to 68 cents per share. The expected revenue was also seen to fall to $22.01 billion.

As for the fixed income revenue reading, it climbed 25 percent, to touch $1.8 billion, whereas equity trading results sank by 4 percent, to $1 billion.