Turkey's national bank expanded the reserve asset ratio on foreign exchange deposits and participation funds by 100 bp for all maturity brackets, in a try to boost monetary strength, it stated on Monday. 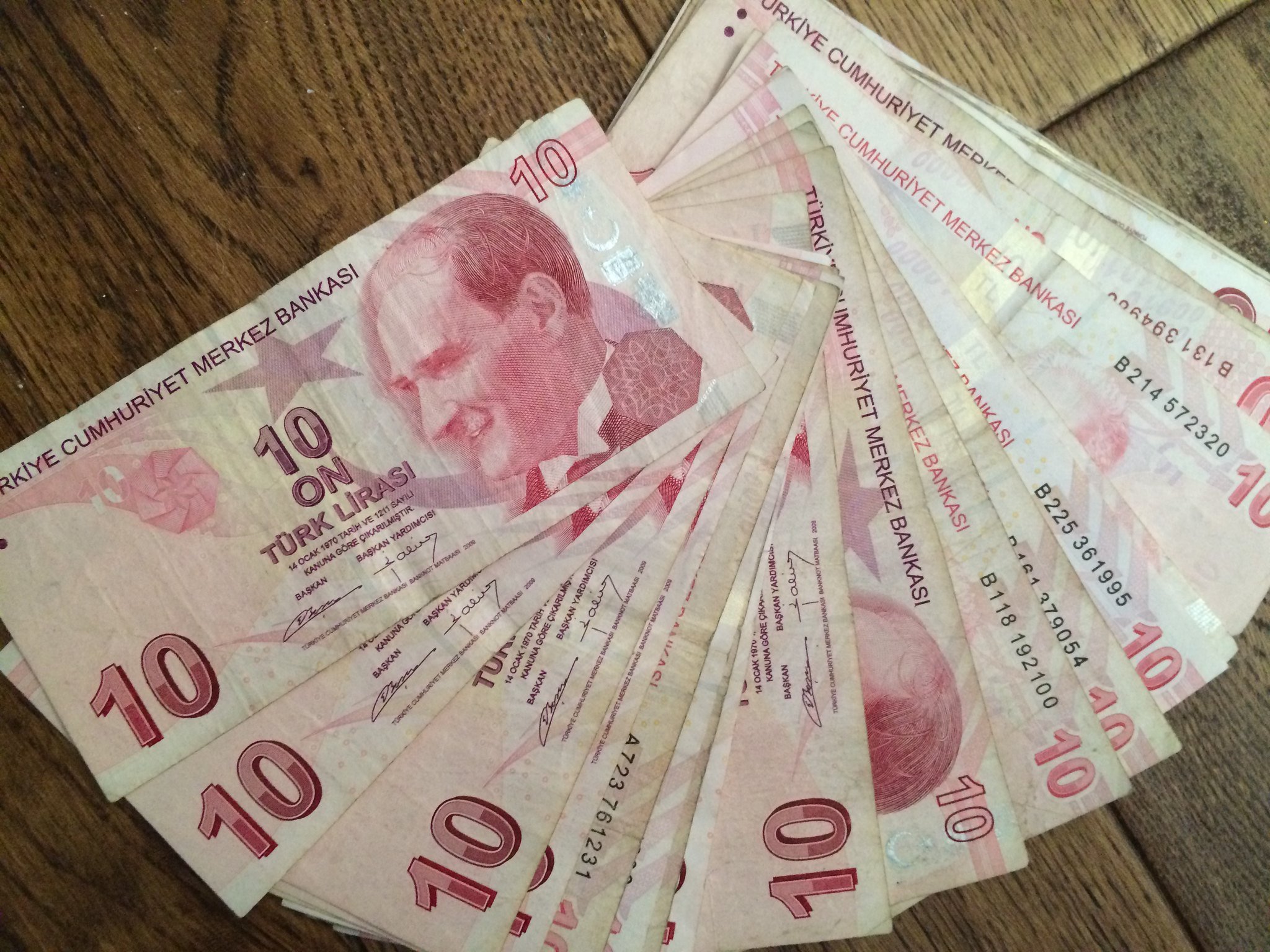 In an announcement, the bank likewise stated the rate of compensation for greenback reserve asset ratio, reserve options and available reserves held at the bank has been diminished by 100 bp and adjusted at 1 percent.

Turkey's central bank stated the actions, which when declared gave a touch of help to the Turkish lira, would pull back $2.1 billion of foreign exchange liquidity from the market.

Turkey has made a few strides this year to limit a year-long pattern of Turks shedding lira for stronger monetary standards after a year ago's currency collapse.