European stock markets were in green on Thursday, as market participants eye Bank of England’s monetary policy decision, that is awaited later in the day amid U.S. Fed trimmed rates by 25bps, as it was widely expected by analysts. Banks sector was the growth-leader for Thursday trading. 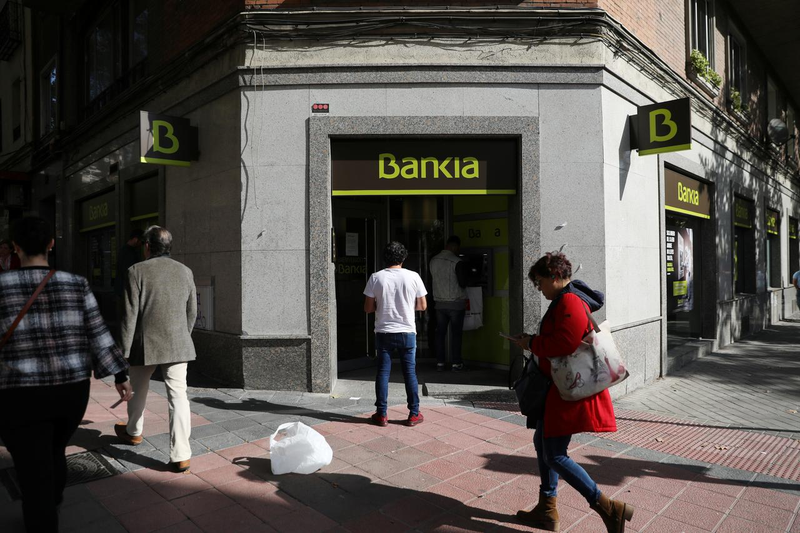 Meanwhile, European banks shares grew by 1.4 percent, leading the Thursday’s session, but still remaining in the red among the other shares at annual rate.

The world’s regulators have been loosening monetary policy to curb an economic slowdown. Recall, the ECB had cut rates deeper, to the negative zone last week and set the target for governments to do more for propelling the eurozone economy.

The investors got the mixed signals from Wednesday’s Fed’s meeting, that’s why all their focus now is the BoE poliсy session, to hold later this day.

Watchmakers Swatch and Richemont in Switzerland added to shares value from 0.68 percent to 1.12 percent after strong export data, that raised the STOXX 600. One should mention that main European benchmark got this 15 percent of growth so far.

Here are some individual stocks, that should be mentioned on Thursday:

UK’s online trading platform IG Group shares pushed the main index up, due to its shares surge by 8.40 percent after better-than-expected trading activity last month. Meantime clothes retailer Next showed a 3.34 percent drop in shares after disappointing results for first weeks of the autumn.