European stock markets on Monday opened with a slight increase after the shares of Deutsche Bank and HSBC buoyed the banking sector. The airline sector restrained the growth of European indices due to Lufthansa weak profit warning.

German financial conglomerate Deutsche Bank’s capitalization increased by 2.16 percent after the Financial Times reported that the lender plans to create a “bad bank” that will place or sell assets worth up to 50 billion euros. 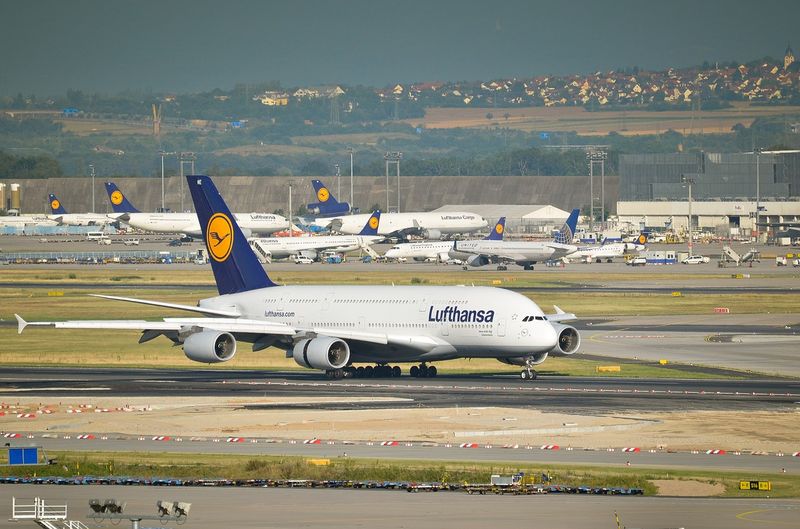 Lufthansa's shares collapsed by 11.59 percent, being the loss-leader of STOXX 600. The group lowered its profit forecast for 2019, with the reference of hard competition from cheap Europe’s rivals.

Banking sector grew by almost 1 percent  in anticipation of the Federal Reserve meeting, which begins on Wednesday. Most analysts suggest that interest rate cuts in June amid strong U.S. statistics are unlikely.